New Delhi: The Supreme Court ruled Friday that banks should not take coercive action against drought-hit farmers in Tamil Nadu who may have defaulted on small loans.

“No coercive action should be taken by any agency by abandoning the legal process,” noted a bank led by Judge Dipak Misra.

It was also noted that dealing with farmers’ suicides should be preventive, not just compensatory.

The court heard a plea from the NGO Tamil Nadu Center for Public Interest Litigation regarding the rising number of peasant suicides in Tamil Nadu.

The prosecutor urged that the coercive measures taken by various authorities against small debtors had in fact been the cause of the suicides of farmers in the state.

The Tamil Nadu government had previously told the court that the drought was not the main cause of suicide by farmers in the state and that those who committed suicide did so for personal reasons.

The matter will be heard next on August 4th.

* Thank you for subscribing to our newsletter.

Next The Africa Digital Inclusion Facility awards $ 1.3 million in grants to two research projects to improve women's digital access to credit and microinsurance 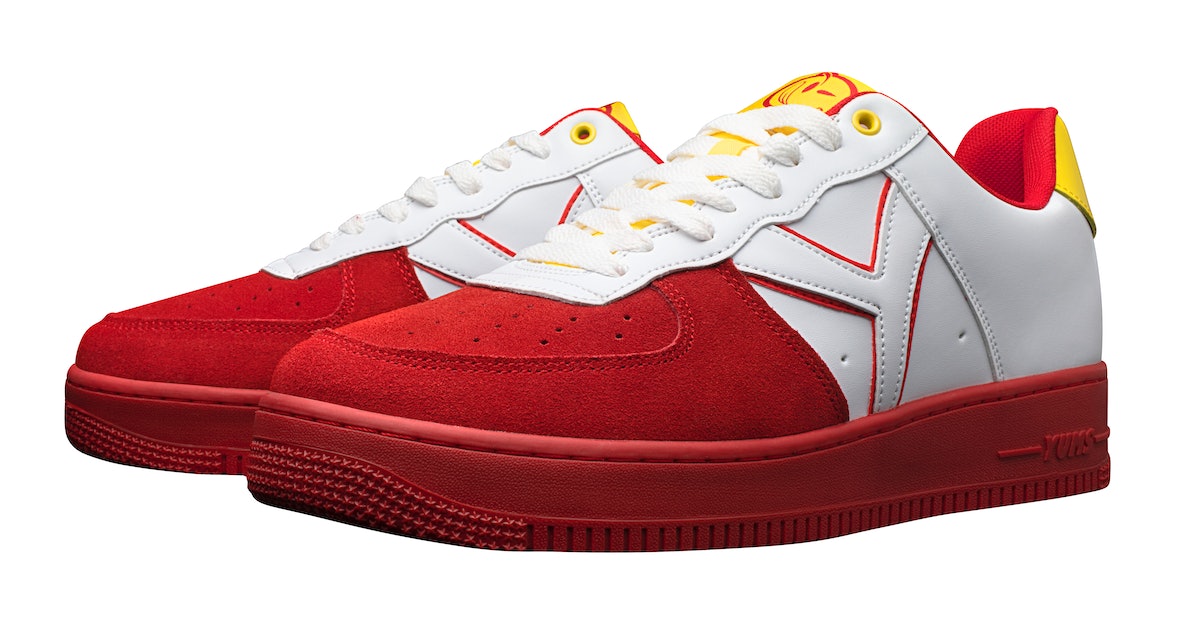 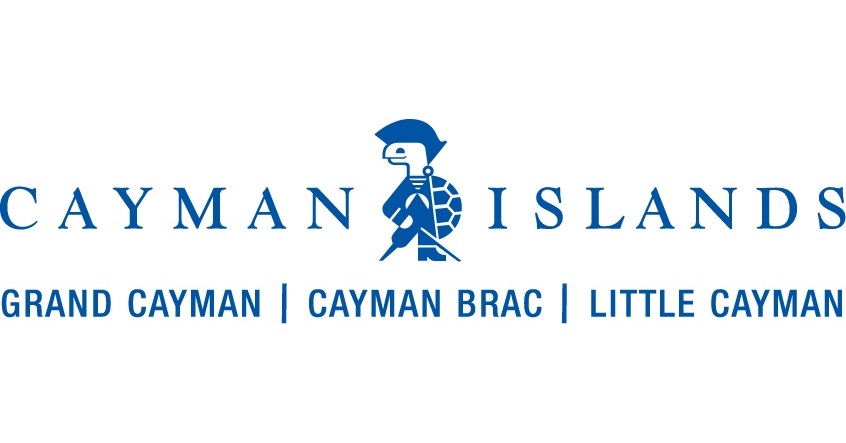 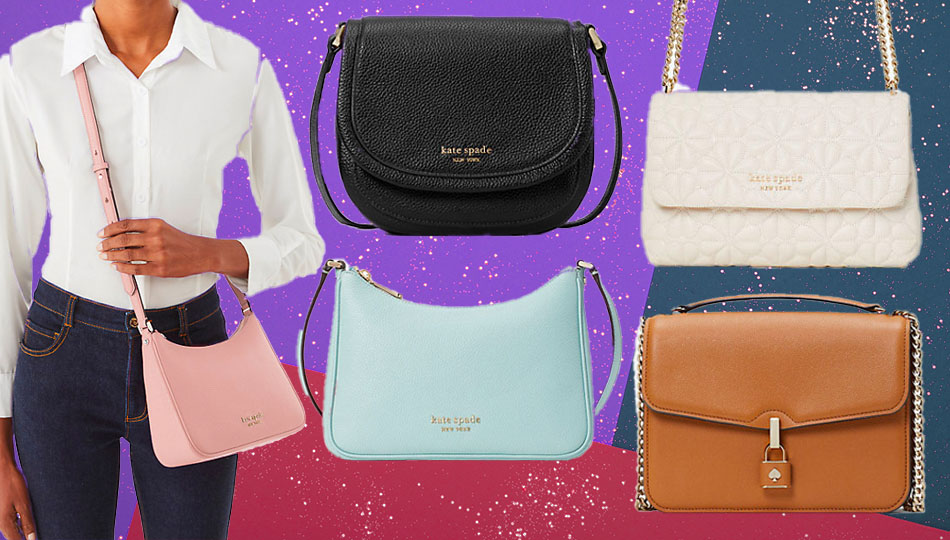