How to get started for a fashion house like AlaÃ¯a – where the founder died barely three years ago, yet a legend during his lifetime? Azzedine AlaÃ¯a is on par with greats like Dior or Balenciaga – indeed, he was trained by the former, if only for ten days, and often called a modern incarnation of the latter. But his memory is still very much alive with those who knew and loved him – me included.

Pieter Mulier, the designer responsible for this difficult challenge, decided to do it with calm and respect. He has not even invited a swarm of fashion press to the sacred rooms of AlaÃ¯a – where he has only been the resident designer since February. Rather, it showed up in the street outside AlaÃ¯a’s home in the Marais, where the designer originally lived and worked. His sinuous reiterations of AlaÃ¯a’s archetypal silhouettes walked on the concrete between a Monoprix supermarket and a rowdy gay bar. I couldn’t help but think that Azzedine would have loved this contrast – he was, after all, the author of the high-low designer collaboration, creating crisscross garments with the houndstooth pattern of the French department store Tati. And the designer, his dogs and his phalanx of models – Naomi, Linda, Helena and the others – have often been photographed in these streets, unreal figures of glamor somehow automatically anchored when they rampage on the cobblestones of Paris. Later, you would see the equally unreal figure of Azzedine AlaÃ¯a himself – the master – in the Marais, still dressed in black cotton pajamas, perhaps buying pasta to make lunch.

In the three years since Azzedine AlaÃ¯a’s death, the brand has developed existing silhouettes and fabrications, as well as reissuing archival pieces that seem current: a sort of album of fashion’s greatest hits. . So this was the first real iteration of AlaÃ¯a after AlaÃ¯a – not a reiteration, but an evolution, and back on the streets. It was gentle, modest, but had strength – much like AlaÃ¯a himself.

He also, without a doubt, tapped into the founder’s rich source of creativity, selecting items from his catalog and transforming them into new clothes. A sinuous U-shaped openwork seam tracing the torso, sticky knits, loose and generously proportioned coats, hooded heads and waists cinched by wide leather corset belts, all pay direct homage to the founder’s work, referencing specific collections and instantly identifiable “moments” – there was a lot of play with studded leather, a return to a coat and cuffed gloves that made AlaÃ¯a’s name soar in 1981. In Indeed, for this beginning, Mulier went back to the beginnings of AlaÃ¯a, drawing inspiration from the characteristics that AlaÃ¯a introduced then, and explored over and over again.

“Sensuality” and “sexuality” were words used by Mulier, in connection with the figure and the fabric – and, above all, the attitude. And the sense of the hand was omnipresent, also mentioned in the invitation – a lithograph reissued by the artist CÃ©sar, of a gargantuan woman’s breast in brass which stands in AlaÃ¯a’s court. The closest fashion to art is haute couture, in which AlaÃ¯a has excelled and taken to new levels – and this collection was, unofficially, the kickoff of the fall / winter 2021 couture season in Paris. , with the first physical, in-person high fashion presentations since before the start of the Covid-19 pandemic. Azzedine AlaÃ¯a, however, never liked playing by the rules – in a tradition of house non-compliance, this collection gloriously blends ready-to-wear and couture, as AlaÃ¯a himself always has. Although you kind of guessed that the tailoring was stuff like bodycon dresses, dresses embroidered with hundreds of bells, or the expansive and shiny python coat (shades of AlaÃ¯a Fall-Winter 1990, for the geeks among you). The expertly designed knits and neat cuts are destined for stores around the world later this year.

â€œA tribute to thank youâ€ is how Mulier described the collection. It was appropriate – both the material and the emotion.

Next Surprise! Kate Spade bags are almost 80% off until tonight 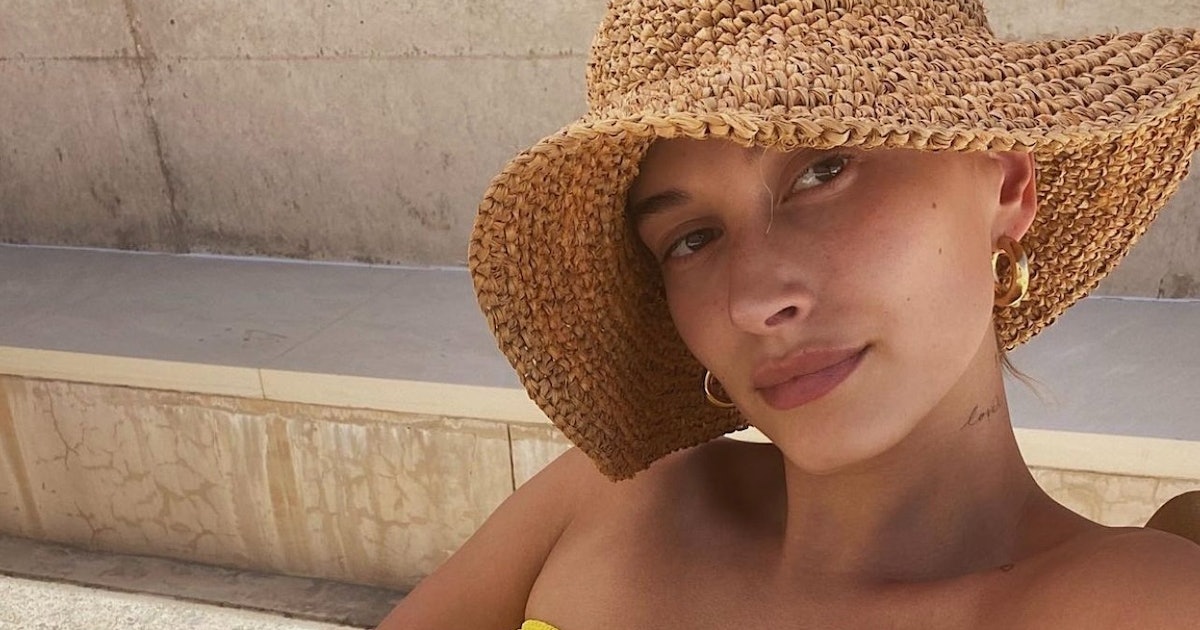 These Latinx-Owned Fashion Brands Will Invigorate Your Wardrobe