While haute couture may seem far removed from the everyday attire of students, its fascinating history and remarkable styles have left a lasting impression. Couture fashion, or haute couture, is a high-end garment that is usually handmade with the highest quality materials. But what if these fashion designer houses came to Berkeley? Here’s our take on what the most notorious fashion houses would specialize in at UC Berkeley.

Founded on manufacturing quality leather handbags designed for luxury travel, the Gucci house continues to expand and innovate its fashion lines despite a history of economic setbacks. For this reason, Gucci would carry its academic aspirations in the field of political economy. Gucci developed an interest in European embargoes and economic recessions after an embargo in the 1930s in Italy caused a shortage of leather. He quickly bounced back by importing woven hemp instead and creating the iconic interconnected brown diamonds on the beige canvas he became known for. Gucci’s ingenuity in the face of leather shortages inspired it to better understand consumer demands in the face of economic changes. While Gucci has chosen to major in the political economy of Europe, he will find a way to take additional lessons on the Asia region for fun. The iconic Japanese-inspired bamboo handle bag created during the leather and fabric scarcity of WWII is a telling example of his interest in international business.

Dior’s emphasis on older luxury styling influences the brand’s interest in history. The long hemlines of the dresses and the voluminous shape of Christian Dior contrasted with the rationing of war, stepping back to the era of opulent 19th-century feminine clothing while maintaining modern elegance when worn over the figure. This transition to a modern look while incorporating older fashion styles represents how she would carefully analyze historical events with a progressive modern outlook.

Chanel’s historic practice of blending masculine designs into its fashion line shows its aptitude for majoring in Gender and Women’s Studies. Chanel is known to challenge the exclusivity of the materials and cuts of men’s clothing. The brand’s academic interest would primarily explore the gender roles and intersectionality of feminism. Coco Chanel is Chanel’s inspiration to declare the major. Who can deny Coco’s feminist take on clothing after WWI, feminizing traditionally masculine outfits such as jersey sportswear and famous tweed suits? Find Chanel participating in a charity fashion show with proceeds going to promote women’s rights and equality internationally.

Hailed as the revolutionary fashion house, YSL finds its place as the EECS major in hopes of creating innovative technology that redefines society. YSL revolutionized the approach to fashion by creating androgynous models with bold contrasting cuts, so she would appreciate the innovative spirit of the EECS major. The infamous Mondrian dress characterized by a boxy silhouette with contrasting solid colors like mosaic tails is simple but synonymous with founder Yves Saint Laurent himself. YSL wants to do the same, to create technological innovations that become synonymous with its name, in the same way that Tesla is synonymous with Elon Musk.

Not only are these houses pioneers in the fashion scene, they can also be excellent UC Berkeley students in their respective fields. Would you like to see one of these iconic fashion houses in one of your backyards?

Next How to keep shoes in good condition, according to an expert 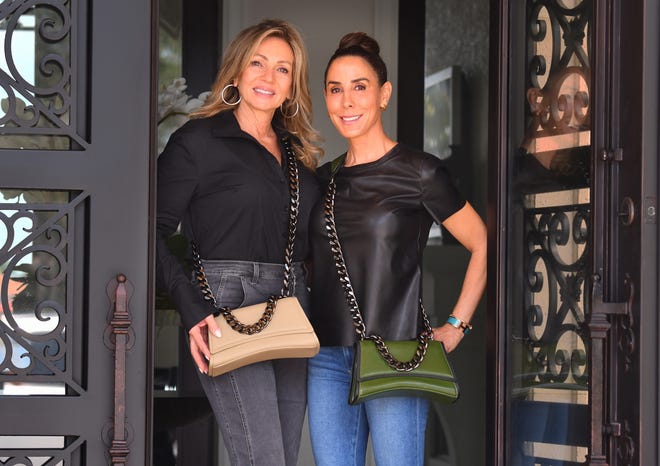 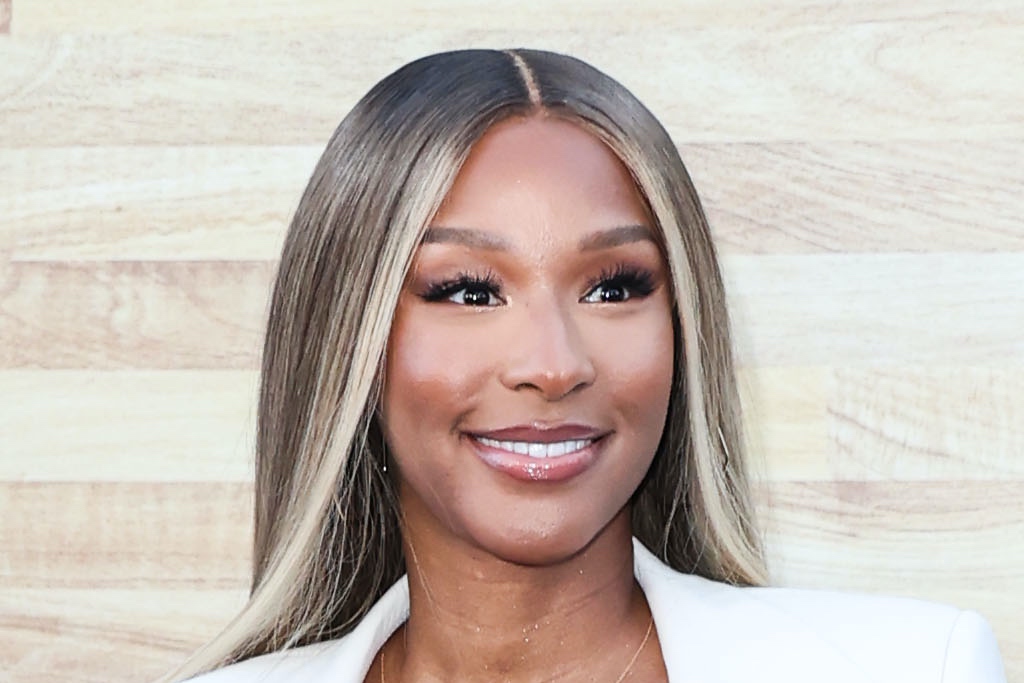