Our favorite down jackets for women this fall – CBS Denver

A Welsh lamb farmer more than doubled the income from his land growing a winter pasture crop of a mixture of rapeseed, ryegrass and bersim clover compared to Brassicaceae, and the soils did not been left naked during the winter.

James Powell tested 4.7 hectares (ha) of Clampsaver against 4.7 ha of Brassica Express as part of his project work as a Farming Connect demonstration farmer. Mr Powell had historically grown crucifers on his mountain farm in Dolygarn, Llanbadarn Fynydd, but worried about soil erosion when the fields were bare in winter. The farm rises from 1000 to 1480 feet and sits above the Ithon River. With advice from independent grassland and forage specialist Charlie Morgan, Mr Powell tested an alternative.

This trial, conducted from spring 2020 to summer 2021, showed that growing a crop of Clampsaver allowed Mr. Powell to double his income from selling lamb – he produced 7,843 kg of lamb on 4.7 ha, bringing in Â£ 16,845 in sales, compared to 3,500 kg. of lamb worth Â£ 7,500 from Brassicas. And the benefits didn’t end with lamb sales in the Clampsaver field, as Mr Powell was able to graze regrowth with 200 ewe lambs – the value of that alone more than covered the Â£ 82 / difference. ha (Â£ 33 / acre) between the seed cost of Clampsaver and Brassica Express; 88 silage bales were also harvested.

The field was then seeded in June at a time of year when there is less risk of runoff. In comparison, the field that housed the crucifers was bare from January until reseeding in May. At a Farming Connect Demo Farm Live event in Dolygarn, Mr Morgan said the difference between the economic performance of the two fields had been “phenomenal”. Mr. Powell now cultivates 8 ha of Clampsaver. â€œWe can graze it at the end of the year, lamb on it in the spring and then get the silage value out of it,â€ he said. â€œNature has never had bare soil; we go with nature, having more roots in the soil and more biodiversity. ” There are good reasons why farmers want to extend the grazing season, especially to reduce winter feeding costs , but it is essential to select a system that matches the firm conditions. Growing crops such as kale, turnips and fodder beets on higher ground has an environmental impact, Mr Morgan told farmers.

â€œAs you go higher up the hill and there is a risk of runoff and the water quality is affected, this is a problem.â€ If you grow turnips on stubble and finish grazing in January , the land is bare until May in the highlands, and during that time the land is not only losing land but is costing you because it doesn’t make money. ”

And yet, there is still a reason to grow a disruptive crop in a grassland system, Morgan added. â€œWe are seeing abandonment of the plow on higher land and more direct seeding, but it’s still grass to grass and it does not solve the problems of pests like chafer larvae and jackets. leather.

â€œFarmers still need to grow winter crops, but to do so in a more sustainable way that prevents soil erosion. Bridie Whittle, Watershed Advisor at the Wye and Usk Foundation, worked with Farming Connect on the project in Dolygarn.

She said small changes to farms can add up and make a big difference to rivers and the environment, but also benefit a farming business, as this project has demonstrated. â€œThe economic and production results are very impressive, but the mixture of rapeseed and grasses also wins out for the environment,â€ said Whittle. A soil assessment carried out in December 2020 had shown that the soil surface of the Clampsaver field was protected and had a root density that protected from compaction, while the soil of the Brassicaceae field left bare after grazing was vulnerable to grazing. erosion and had fewer roots. density. “I am very confident that this project will have very good environmental results,” said Ms. Whittle.

The number of single worms in the soil harboring the Clampsaver was 50 percent higher than in the Brassica field. A rule of thumb for reducing the risks of winter-grazed brassicas is to keep roots and shoots in the ground to protect the soil, Ms. Whittle advised.

She said there are many steps farmers can take to further reduce risk. â€¢ Avoid high risk fields – heavy soils, long slopes and fields next to streams â€¢ Leave uncultivated grass buffer strips along streams, ditches and tracks to intercept any runoff â€¢ Minimize crops to protect the soil structure – tillage and mechanical harrowing make the soil vulnerable to compaction and erosion â€¢ Graze along the slope if band or paddock grazing â€¢ Leave grassy headlands for supplemental feeding and return and remove the bales in summer to prevent compaction of agricultural vehicles Farming Connect, which is provided by Menter a Busnes and Lantra, has received funding through rural communities from the Welsh Government – Rural Development Program 2014-2020, funded by the European Agricultural Fund for rural development and the Welsh government. 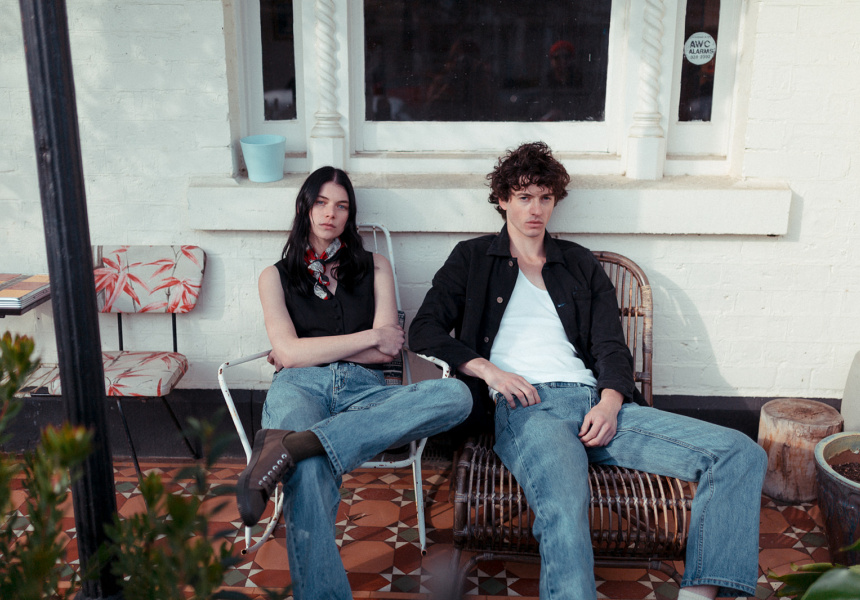 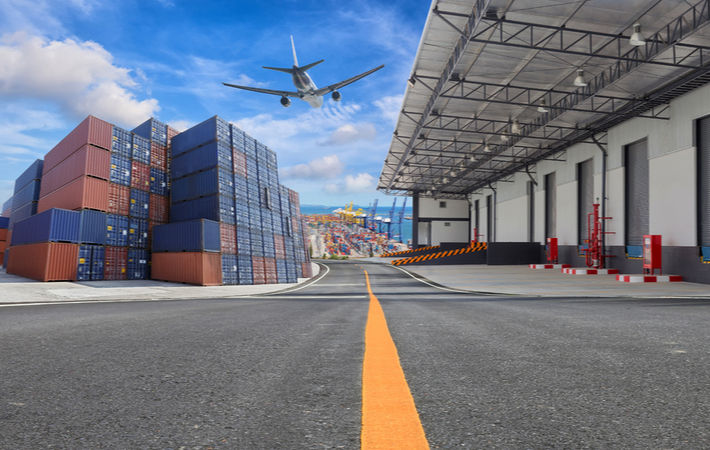 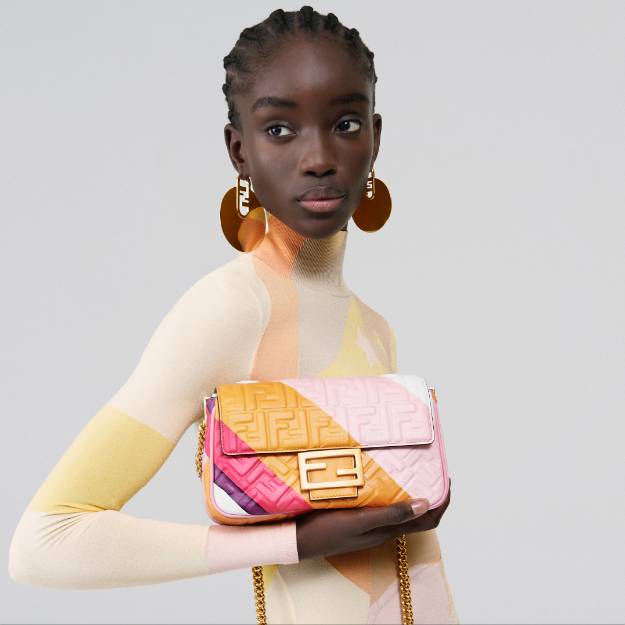