Louis Vuitton and Gucci sell bags, belts and wallets made from snakes and lizards that were cruelly killed – some with their heads cut off as they tried to escape – according to an explosive new investigation.

Some of the reptiles were repeatedly clubbed with a machete – workers chopping off their legs even as the lizards waded helplessly, according to a hidden camera video that captured the practices and was shared with The Post.

Other videos show partially split snakes, with pipes driven down their throats to inflate them with water – apparently to facilitate their butchering alive, according to an investigation by animal rights group People for the Ethical Treatment of Animals, or PETA.

“Due to their unique physiology, lizards do not die instantly after being decapitated and their brains can remain conscious and fully capable of feeling pain for more than 30 minutes,” according to PETA. The videos captured two cases in which the lizards’ heads continued to move after being torn from the rest of the body.

According to PETA spokesperson Ashley Byrne, the disturbing photographs and video footage of the grisly murders at a facility in Indonesia represent the first time that PETA has been able to demonstrate how these reptiles used in the luxury fashion industry are being slaughtered .

â€œWe have documented evidence of cruelty to reptiles in the supply chain for years,â€ Byrne told The Post, â€œbut this is the first time we can expose how they are killed. This footage is all about it. straight out of a horror movie.

On Monday, PETA sent letters to executives of luxury conglomerate LVMH – which owns Louis Vuitton – and Kering, which owns Gucci.

LVMH did not specifically respond to the snake allegations, but said in a statement to The Post: â€œLVMH respects all views and sensitivities on the use of raw materials of animal origin and we support and are actively involved in industry efforts to achieve best possible practices. Our intention is to provide customers with a product that has been manufactured in the most responsible and ethical manner possible. “

Kering, who stopped using fur in September, was told in a separate letter from PETA President Ingrid Newkirk to CEO FranÃ§ois-Henri Pinault that the living lizards in his supply chain have their “Legs closely tied together” as they are “submerged in tubs. of water before being placed on a block of wood and beheaded.

Kering said in a statement that “although we have taken these allegations very seriously, there is no evidence that the Kering brands are directly or indirectly related to this facility or practices. Such practices are strictly prohibited by Kering animal welfare standards.

A spokeswoman for Kering told The Post that the company has launched an internal investigation. â€œIf there was a proven link between this facility and our supply chain, we would immediately end the business relationship,â€ she said. â€œWe are committed to continuously improving traceability and animal welfare in our supply chains. “

This is not the first time that PETA has become entangled with the two companies in their supply chains.

In 2016, the advocacy group fought over crocodiles in Vietnam that would be part of LVMH’s supply chain and were held for months in “dirty little concrete enclosures, some narrower than the length of their bodies, â€Newkirk wrote on Dec. 13. letter.

He also targeted Kering for its use of fur, which the company has since abandoned.

PETA is planning protests at Gucci and Louis Vuitton stores in Las Vegas starting next week, Byrne said, and in New York City soon after – including the Louis Vuitton department store on East 57th Street.

The organization is calling on fashion houses to commit to using vegan leather instead of exotic hides, Byrne said, pointing to companies’ own websites that claim to only use companies that treat animals humanely.

Charlie, as it’s called, is made from Biopolioli, a corn-based material similar to polyurethane but more durable.

Next Kate Spade Sale: Up to 75% Off Everything and Get a Free Tote! Huge market demand for luggage and leather goods by 2027 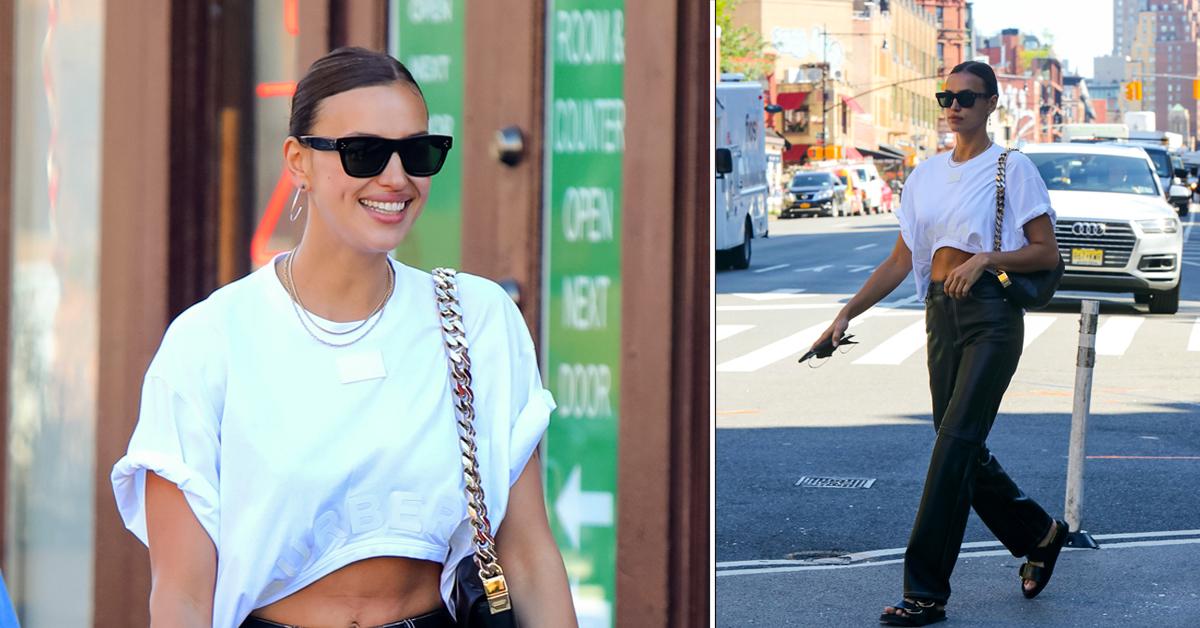 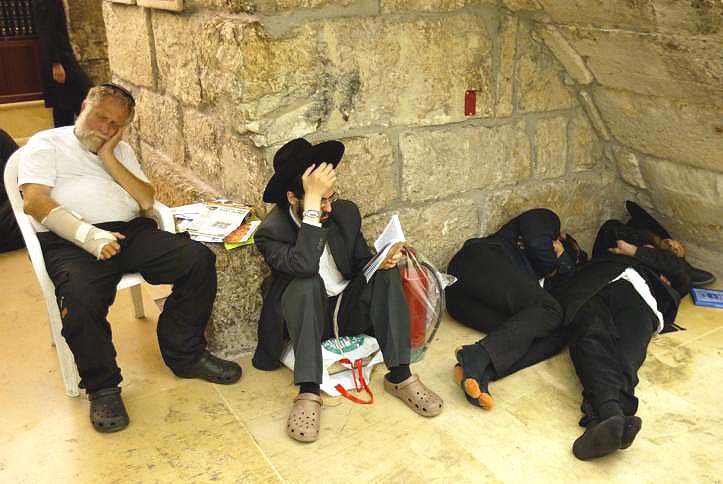 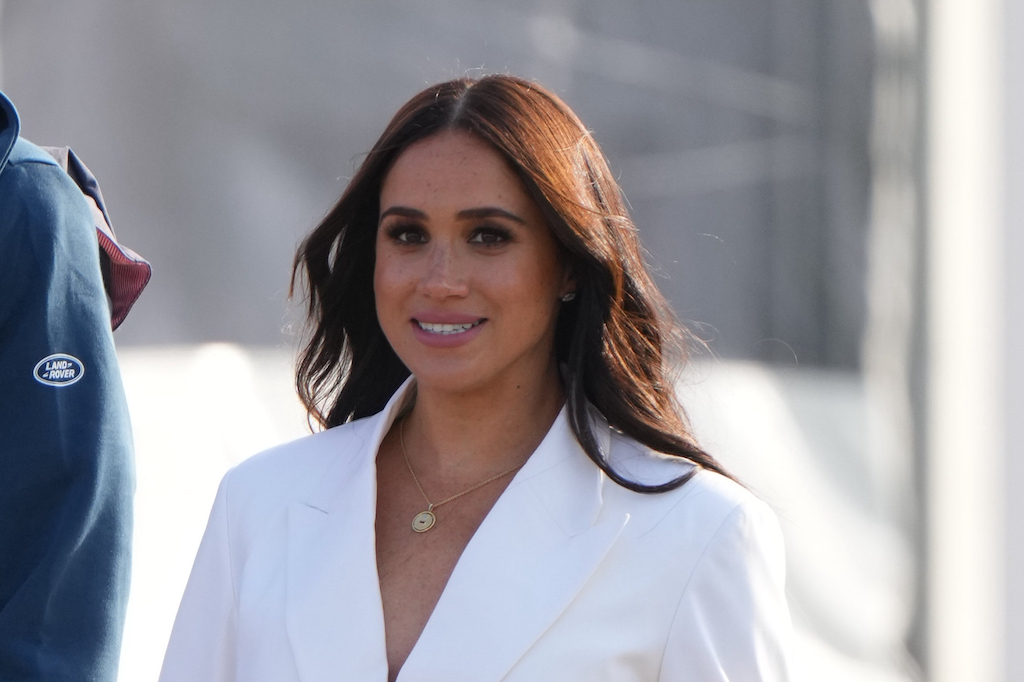