It’s been a year since TJ Osborne came out publicly as gay and made history as the first queer artist signed to a major country label. In his interview with Sam Lansky for TIME magazine, the country singer opened up all about his experiences, his reservations and the importance of being true to yourself and expressing yourself. And last November, at the 55th Annual CMA Awards, TJ celebrated the Osborne brothers’ fourth win as Vocal Duo of the Year with a celebratory offstage kiss with her date and boyfriend, Abi Ventura.

RELATED: Here are the gay country singers you need to listen to

Speaking to Entertainment Tonight, TJ confessed that he was considering bringing Abi in as a date. Because even though he was out, there were still fears creeping in. But he decided to be open in all ways and to celebrate his love – their love – and hopefully that would show people that they could be whoever they want to be without needing to hide or change themselves in any way.

RELATED: 15 Facts About TJ Osborne You Absolutely Need to Know

That kiss was definitely a defining moment for the country singer (and a revolutionary gesture in the traditional genre), and even viewers who watched from home felt the love surrounding them. Most importantly, this unique act of love inspired and validated. That said a lot.

But of course, on the other side of things, it also sparked curiosity about Abi Ventura’s identity. Who is he? Everyone wanted to know him. And to quench that thirst, here are some things we managed to dig up about TJ Osborne’s boyfriend.

TJ Osborne and his cute steamy twink boyfriend send me to the moon pic.twitter.com/tA8KgRtspH

Here is a short list of what we know about Abi Ventura. 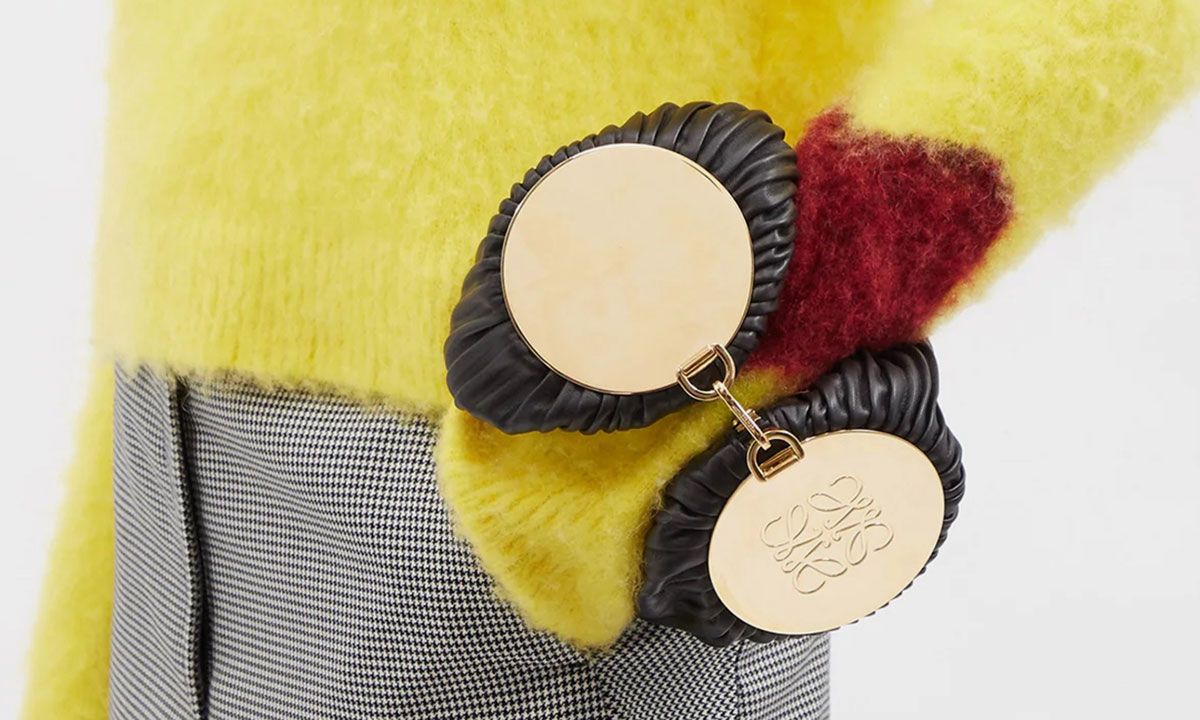 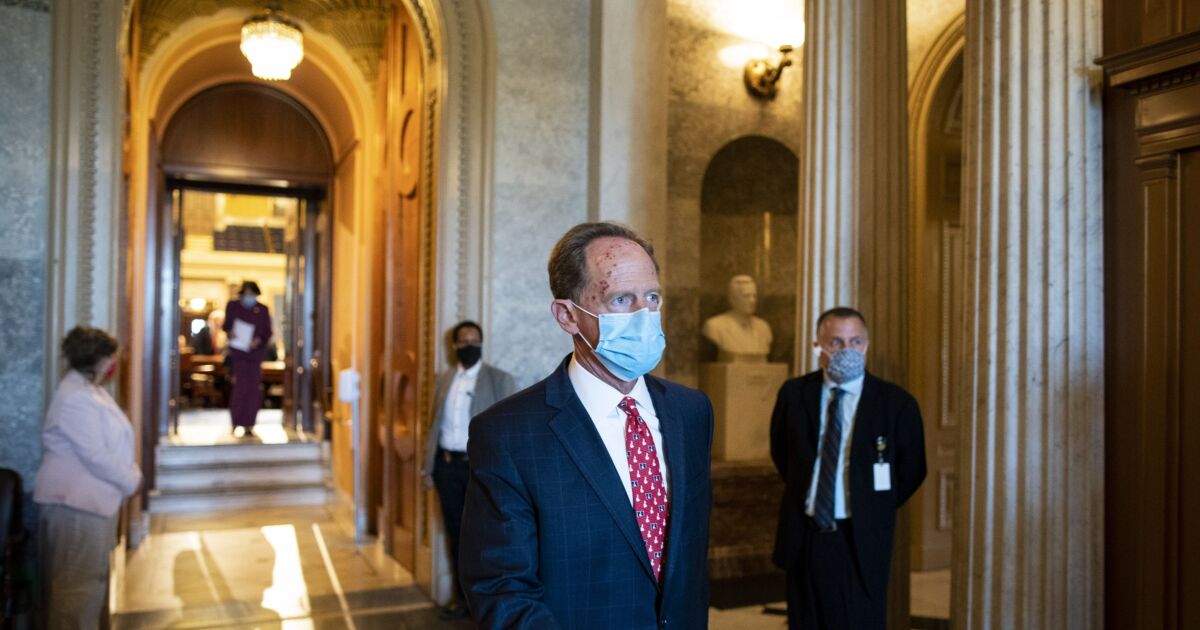 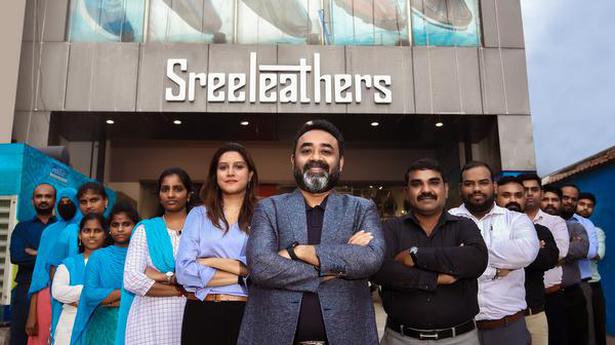