Raman Dua is a child of the Canadian dream par excellence. Hailing from the small town of Rohtak, Haryana, Raman was just 28 when he landed in Canada with no idea what he was going to do.

He set foot in Brampton-Mississauga in September 2003 on a return ticket to India, ready to leave the country if nothing worked out.

“But after a fortnight, I liked the place and decided to stay there,” says Raman, retracing his remarkable journey from rags to riches in a country where he built a real estate business in turnover of Rs 18,000 crore (USD 3 billion).

Today, Raman lives in an upscale Mississauga community, in a lavish 18,000 square foot home on the banks of the Mississauga River. His house has a tennis court and swimming pool and is valued at around Rs 100 crore.

His real estate company Save Max Real Estate Inc, established in 2010, is involved in buying, selling, renting and renting homes. The company has 50 offices across the country and employs around 700 people.

Raman’s fight against all odds began early in his life. Raman was born to Madan Dua and Sushila Dua in 1975. He is the youngest among four siblings. He has an older brother and two sisters.

His father had a small tea shop in Rohtak. While earnings from the teahouse were meager, her father’s alcoholism compounded the family’s financial difficulties.

Raman studied at Dhanwantari School, a Hindi middle school located in the premises of a temple and run by the priest, up to the seventh grade.

“We lived with our Nani (maternal grandmother) in a 50 square foot house. My father was an alcoholic and a chain smoker, so the little he earned almost never reached us,” Raman says.

“My mother used to meet with Panditji – the head priest of the temple school – every month and ask him to cancel school fees for all his children.”

Raman’s older siblings all attended temple school, but they wanted him to go to a better school, as he was the youngest and also the brightest among them.

He joined Shiksha Bharti School, a Class 8 English CBSE school and scored 90% on his Class 10 exam. He studied Class 11 at Vaish Inter College, a school for boys, and Class 12 at University College, Rohtak, because he wanted to study in a coeducational school.

But he fell into bad company at school and only scored 55% on the class 12 board exam. He then enrolled for BSc Medical at University College Rohtak where he continued to unleash.

“I was involved in gangs, street fights and college elections. I would often go out on the sly at night with my gang,” he recalls.

“Even though I didn’t drink or smoke, I felt cool to be with the gang. My first year was terrible and I barely attended classes. I got only 44% in second year, but I felt no remorse.

Then something happened in his life that would completely change him. “I once had a big argument with someone during the days of Ramleela, but none of my so-called friends joined me in saving me like I would them.

“They just watched from afar. It was the turning point of my life. I left their company and for the next three months I concentrated on my studies. I scored 65% in my senior year, which brought my overall percentage to 52%.

He then did his MBA (1996-98) from Maharshi Dayanand University and came out with flying colors as a batch leader.

“At that time, my father had also quit alcohol and opened an atta chakki (where wheat is ground into flour) shop. But to pay my MBA fees, which were around 50,000 rupees, we had to sell what little gold we had at home,” Raman explains.

Raman’s first job was with GlaxoSmithKline, a pharmaceutical company, in Mumbai in 1998 as a medical representative. His salary was 20,000 rupees and he was able to save money after spending on rent, food and travel.

“A friend actually dragged me to WWICS Immigration Consultancy to help me with the immigration process. But since the fees were too high, I applied on my own and cleared the process,” explains Raman.

“My father became emotional and was happy to know that I was going abroad. He had become my inspiration after quitting alcohol. I felt like I could also do whatever I wanted.

Before leaving for Canada, he asked his friends what he could possibly bring from India to sell in Canada and they suggested leather jackets. He packed his suitcase with leather jackets he bought at Ludhiana and landed in Brampton-Mississauga in September 2003.

He had a return ticket to India with him and was ready to leave the country if things did not work out for him.

“I was asking friends from India to get leather jackets. I worked at the gas station on weekends. I also sold jackets and belts at flea markets and worked as a security guard at Group 4.”

Later, he took a job at the local office of WWICS Immigration Consultancy, where he handled the documentation processes. He started with a salary of CAD 30,000, but earned a higher commission than his salary.

In November 2004, Raman came to India to marry Nidhi, a girl from Chandigarh who had done her master’s degree in education and was teaching computer science at her brother’s computer training institute.

Nidhi joined Raman in Canada in May 2005. The couple started life in Canada in a basement house, but Raman promised his wife that he would buy a house within 90 days and kept his word.

He was earning well in consulting. In 2007, he sold his house and earned $40,000 from the transaction. The deal was an eye opener for him and he got into the real estate business, realizing its potential.

Nidhi also joined him in the business. They started Save Max Real Estate Inc. from the basement of their home in 2010. Two years later they moved into a 1500 square foot office and there has been no looking back since. .

They continued to grow year after year. In 2018, the company achieved a turnover of 2 billion USD and in 2020-21 it touched 3 billion USD.

Recently they started their Indian operations from Gurugram. Raman Dua plans to visit 11 countries around the world, starting with the United States, Australia and Pakistan.

He loves to read, play tennis and started going to the gym recently. He says he lost 40 pounds in just 70 days through “mindful eating, lifestyle changes and exercise.” He is an early riser – gets up at 3:30 a.m. – and goes to bed at 9:30 p.m. 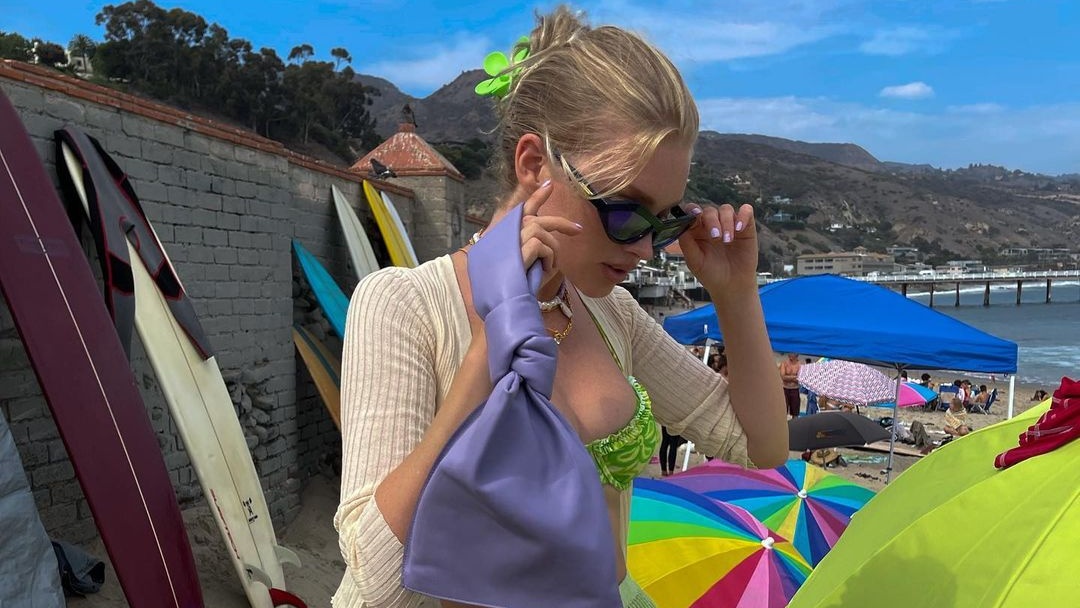 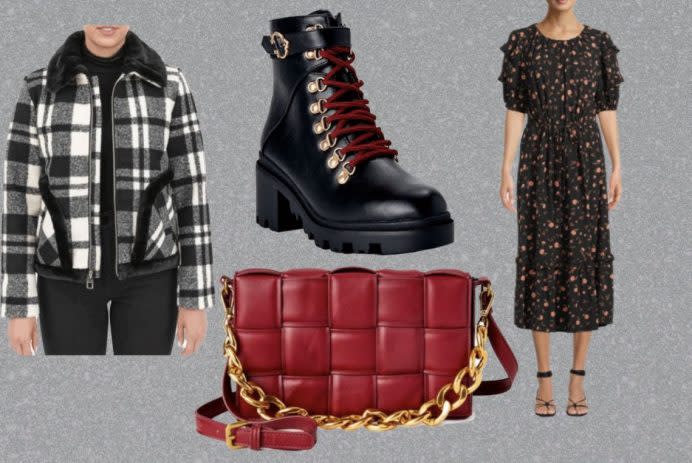 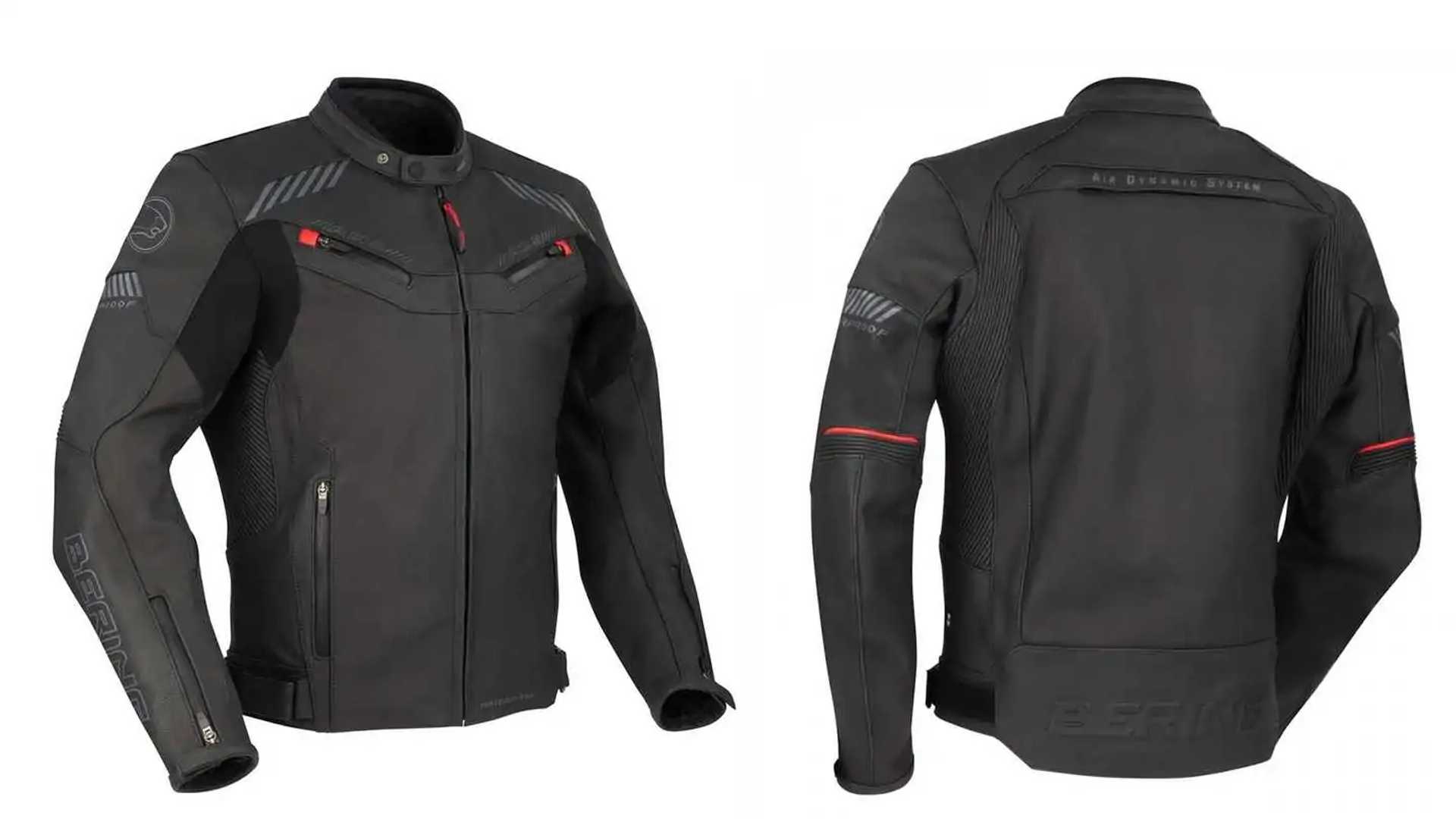 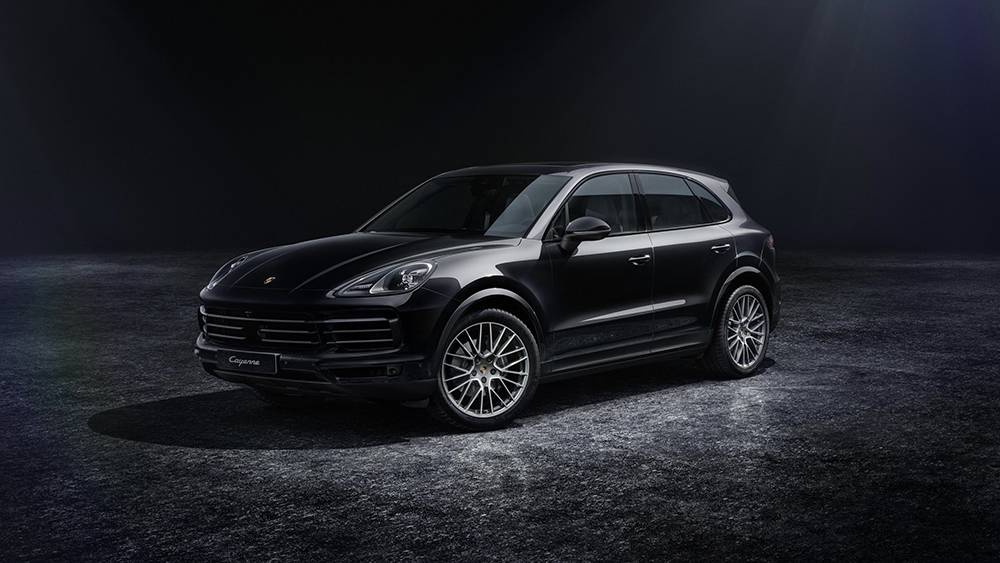