Organized by the Resident Housing Association (RHA) of Fordham Rose Hill (FRH), the annual Under the Tent event is an exciting time for many. Students have the opportunity to dress up in ballgowns and costumes and dance the night away with their peers on Martyr’s Lawn. This year’s theme was “Garden of Versailles”, with participants encouraged to wear their finery.

Since its inception in 2012, Under the Tent has featured themes such as “Ancient Greece” in 2013 and “A Night in the Emerald City” in 2021. As the usual last event of the spring semester, students flock to buy their tickets for one last chance to spend time with their classmates before the end of the school year. The event is so popular that in 2021, advance ticket sales lead to a staggered sale similar to in-class registration, allowing seniors to purchase their tickets first. Also, ticket sales had an online waiting room and there was a limit of two tickets per transaction.

As a student at Fordham Lincoln Center (FLC), I have not heard of Under the Tent or seen any advertisements for it. In fact, I only learned about it from a friend, who learned about the event from a Rose Hill student in her philosophy class. Others around me also had no idea about the event, which is unsurprising since it was hardly advertised on the Lincoln Center campus or on LC-based social media pages.

I was thrilled to have an excuse to dress formally outside of the daily fashion show that takes place at Lincoln Center. My friend and I made a last minute decision to attend and decided on our outfits, wondering if others would even follow the dress code, as the fashion cultures on each campus are very different. At FLC, students are always dressed to impress and often sport eclectic sneakers, leather jackets or designer accessories. Rose Hill students, meanwhile, walk around their campus dressed in spiritual attire and sweatpants. We decided to go “full-send” and wore 90s silk dresses with matching accessories and sneakers in case other attendees didn’t follow the formal dress code.

As someone who hasn’t experienced a prom, I was thrilled to attend my first college ceremony, ready to dance and interact with my peers while creating lasting memories. We took pictures in Central Park, honing in on a free bicycle-drawn carriage on the way to the fountain and asking tourists to take our pictures. As we headed back to campus to catch the Ram Van, we chatted excitedly about the type of music that would be playing and the reaction of Rose Hill students to our presence. On the Ram Van ride to Rose Hill, my mind raced to what was to come; however, upon arrival I was disappointed.

Our main mistake was arriving on time: when we entered at 9:00 p.m. we were greeted by a group of students warming up and a small group of students standing in circles paying no attention to the music and instead trying to ignore the awkwardness. in the air. The band delayed the start of their set until the tent filled up, cracking awkward banter into the mic and playing random melodies.

I clung to the idea that my ticket was $35, hoping that as more people entered the tent, the revelers would emerge. However, that was not the case. I mistakenly thought that attendees would be eager to talk to others and celebrate the upcoming end of the school year. Yet for most of the night, my friend and I ended up hanging on to the few other FLC students we could find, some sitting on sofa cushions and others eating hors d’oeuvres, including cold mozzarella sticks.

It also didn’t help that the temperature was in the 60s that night and the tent had no heaters. As girls who prefer warm weather, my friend and I tried to run away to Keating Hall to seek a bathroom and warmth. We quickly realized that the only other tent opening led to an enclosed Porta Potty oasis accompanied by attentive security personnel. I watched jealously at those smart enough to bring jackets and tried to distract myself by tuning into the band.

The dance floor began to fill up around 10:15 p.m., but instead of hosting a mosh pit, the students stood facing their friends and swayed to the beat. A redeeming factor was when a band played “Mr. Brightside” by The Killers, prompting energetic vocals. But when the song ended, the students quickly returned to their conversations. At one point, my friend and I hit the dance floor, swaying to the beat under the pastel lights while looking around.

It was said that Under the Tent was “the most anticipated event of the year” in Rose Hill, but it seemed that few really enjoyed the night.

Where was the excitement display rumor? It was said that Under the Tent was “the most anticipated event of the year” in Rose Hill, but it seemed that few really enjoyed the night. A DJ might have been better at livening up the crowd.

My friend and I ended up leaving early and driving the midnight Ram Van home with the same group of friends we originally met. As we walked from the Lawn of Martyrs to Ram Van’s office, we grumbled at our lack of fun while simultaneously trying to retrace our steps and avoid getting lost.

My expectations for Under the Tent were much higher than they should have been: it felt a lot more like a school dance than I thought. I should have known better – it’s not like Fordham is known for its extensive party culture, especially as a Jesuit university. Indeed, in 2013, Fordham was declared the seventh worst school in the party in the United States by Complex Magazine. It’s no wonder students at Rose Hill and Lincoln Center tend to partake in the nightlife outside of their closed campuses, as there’s never much fun to be found in their sheltered havens.

No one wants to take a 40-minute trip to Rose Hill only to be disappointed when they could easily partake in the social life around Manhattan with a ride that takes a fraction of the time.

I also didn’t have the chance to make new friends in Rose Hill. It’s pretty intimidating to attend FRH events as an FLC student, but Under the Tent confirmed to me why we often skip them. No one wants to take a 40-minute trip to Rose Hill only to be disappointed when they could easily partake in the social life around Manhattan with a ride that takes a fraction of the time.

Rose Hill students are eager to interact with FLC students if asked for instructions, but in social settings most tend to stick to familiar friends. There was a lack of unity under the tent, with most people reluctant to walk away from those they regularly interact with on campus.

Ultimately, if you want to live out your formal fantasies, my suggestion is to save an outfit from the Goodwill on West 72nd St. and dance for free in the Plaza with your friends. Maybe grab a halal dinner cart first and eat it on the steps of Lowenstein at your leisure. This would easily save you money and disappointment after a one night flop.

Previous An intimate restaurant tucked away in a Mexico City apartment 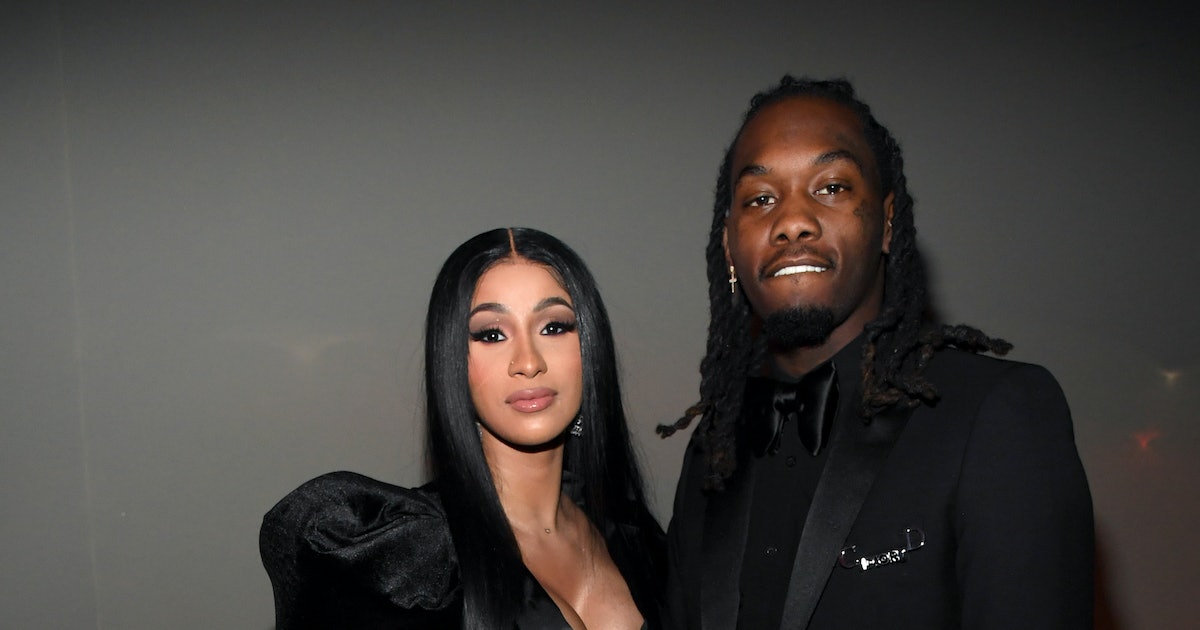 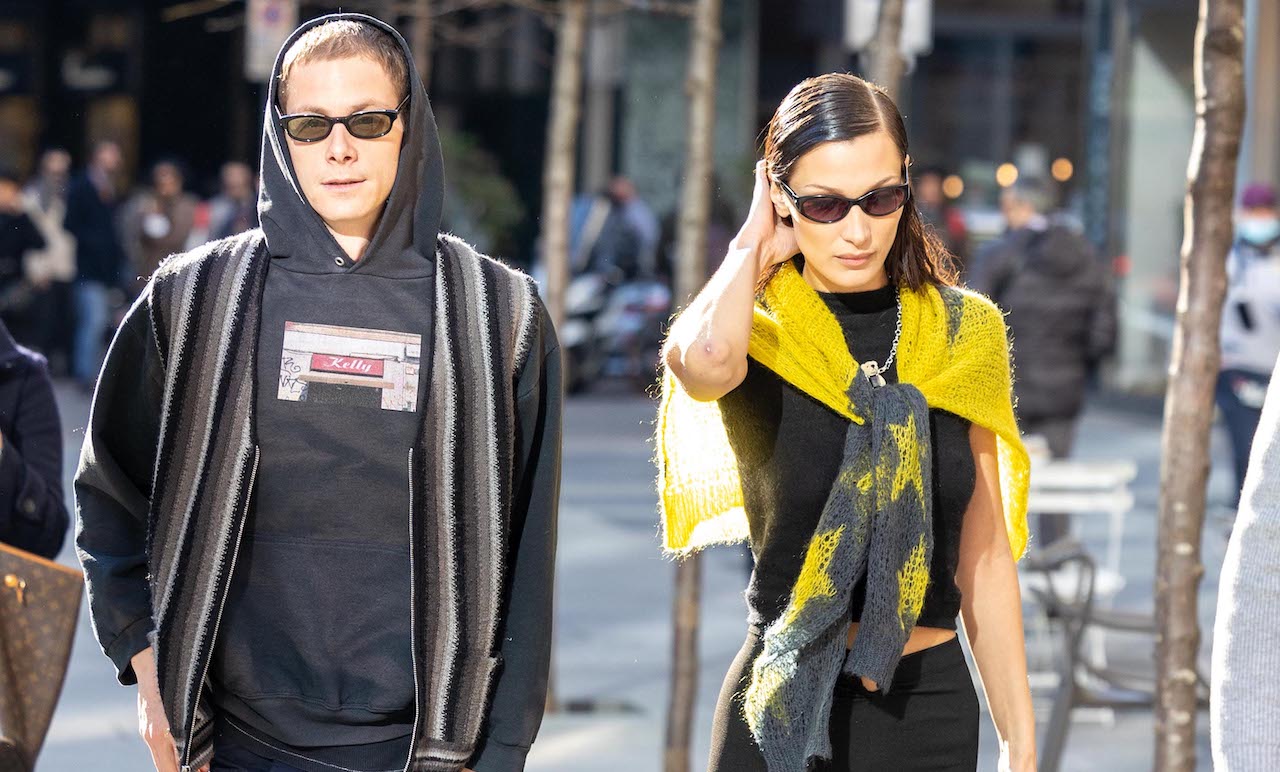