I was recently giving a talk at the Irish Business Organization and host Shelley Ann Quilty-Lake asked me to describe my own emigration from Ireland to New York.

I started by describing life in the city in the 1970s.

Although the era is usually portrayed as dangerous and criminal, it was also thrilling and gloriously inexpensive.

Reggae pulsated through the city accompanied by the sweet tang of marijuana, while punk invigorated stilted rock music. A few gigs a week in the Bronx or Greenwich Village easily paid for my rent-stabilized apartment.

Sign up today to receive daily, up-to-date news and views on Irish America.

Then, in the middle of my wellness story, a series of anguished faces crossed my mind. All Irish, they were between 20 and 70, faces that I had forgotten or stored in a cobwebbed mental attic

They were sitting or standing in bars where I had played across the country, from Bainbridge Avenue to Geary Street in San Francisco.

Some wore leather jackets and ripped jeans, but most were dressed in the Irish evening dress of a sports coat and cavalry twill trousers; each had told me a variant of our common history as emigrants.

Many had arrived in the late 1950s fleeing lack of work and opportunity. Others came in the 1980s when people were leaving Ireland at such a clip that the joke was “last out, lights out!”

They had ended up in some American town or some other town because there was no life for them back home.

They had never married and had settled for a form of employment that guaranteed them a room and enough money to spend most nights at a local Irish watering hole.

When they finally managed to pay the price to return home to a funeral or a wedding, they found that their perception of Ireland had changed, that they no longer even fitted in socially, dashing any hope of a permanent return.

I met many of their kind on a trip across America in the back of a pickup truck. They loved Black 47 – not the harder rock or funk music, but the unvarnished anthems about emigration and politics.

Songs like “Livin’ in America” ​​and “James Connolly” would lead to post-show conversations at the bar, and eventually heartfelt revelations about the country of their birth. Photos of Jameson, and the knowledge that I would leave town in the morning with their secrets, often led to late-night eloquence.

These people weren’t whining or looking for sympathy, it was just that they had come to the hard-earned realization that their particular fate had been cast at an early age.

The Irish education system they had known was brutal. Class sizes were often over 40 and corporal punishment was the rule.

I knew what they were talking about, because in my own Christian Brothers primary school, the boys were beaten mercilessly, not so much by the brothers themselves, but by the young lay teachers employed by the state.

Words like dyslexia or autism were hardly known, let alone the fact that students could suffer from such conditions.

It was one size fits most. if you didn’t know an answer, you were first humiliated and then beaten with a stick or stiff leather strap until your hands were numb or raw. No wonder so many children have dropped out of school at the legal age of 14.

The unholy alliance between Church and State did not help. Emigration kept the country subdued and manageable. Let them go; less to feed and learn on the island of saints and scholars!

There was never any question of giving remedial courses to young emigrants to help them integrate into a foreign industrial society. Why bother. Of course, didn’t they have the Rosary to guide them?

Ireland is a very different country now. Young people receive a humane education and many never think of emigrating. Irish consulates are aware of their responsibility to elderly emigrants and regularly provide grants to organizations such as the Aisling Irish Community Center, New York Irish Center, Emerald Isle Immigration Center and other self-help groups across the country.

But I still can’t forget the faces of those late-night confidants who should never have had to leave their home and country of origin.

Their humble stories are as important as the successes we celebrate. Their courage and solitary courage always inspire me.

Next GUESS travels to Granada for the 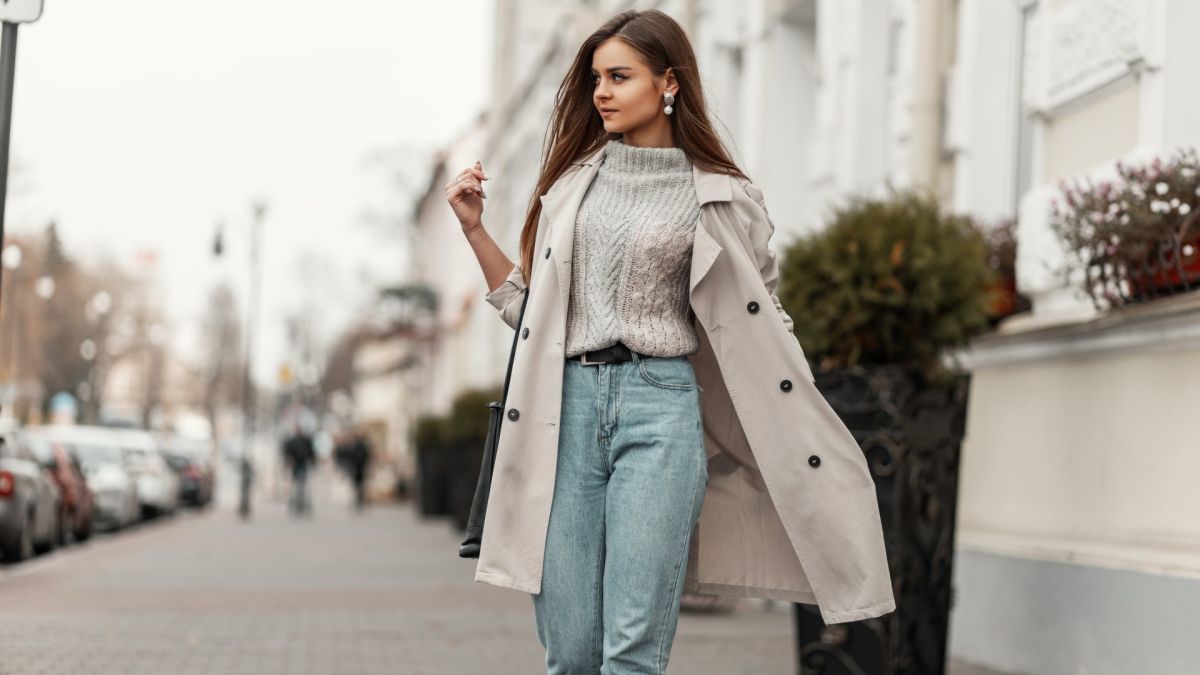 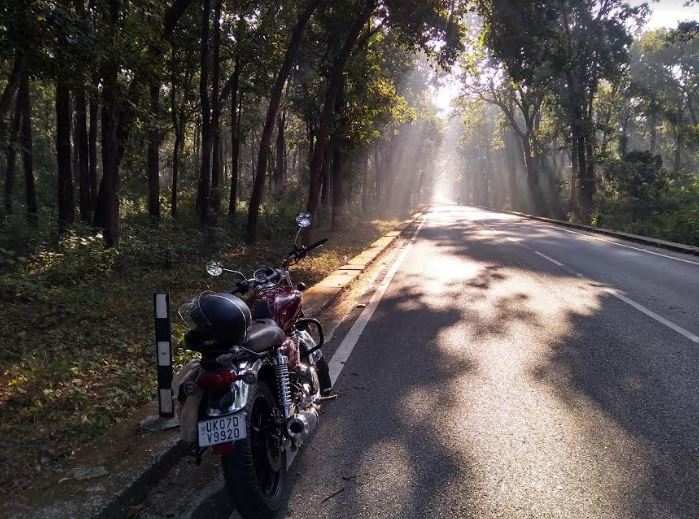 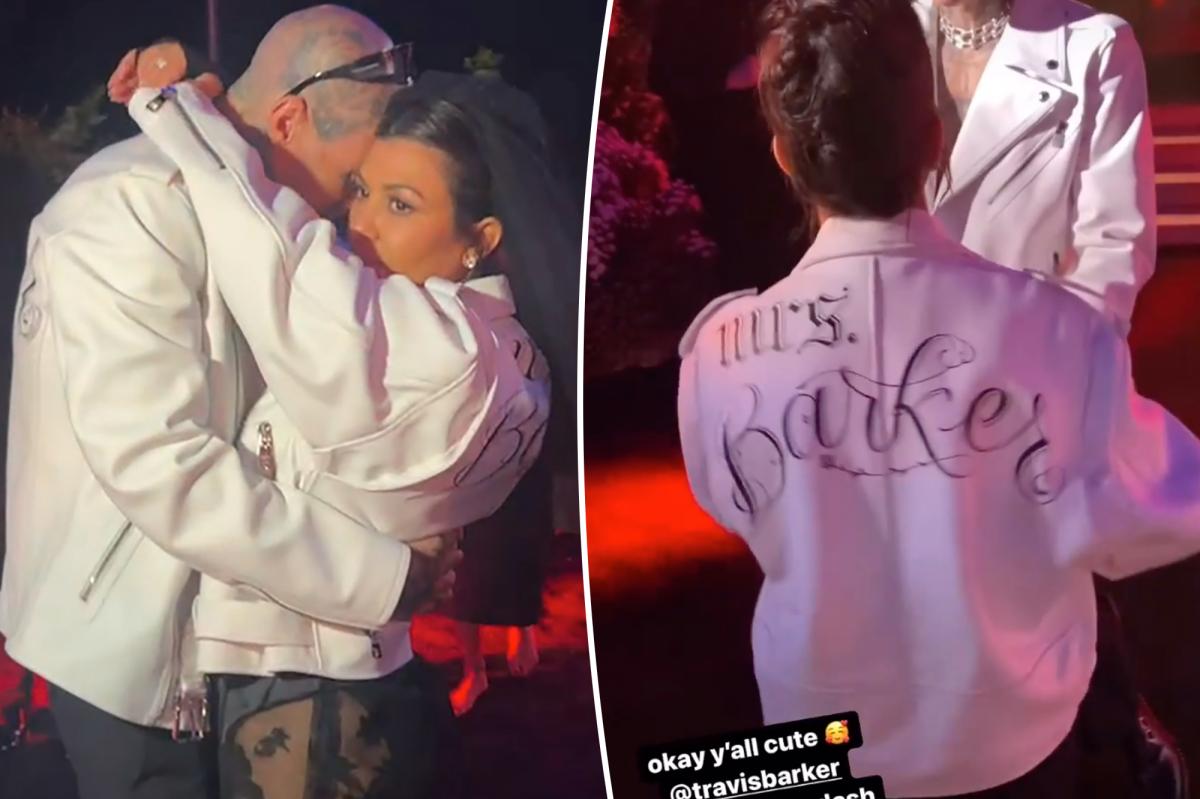 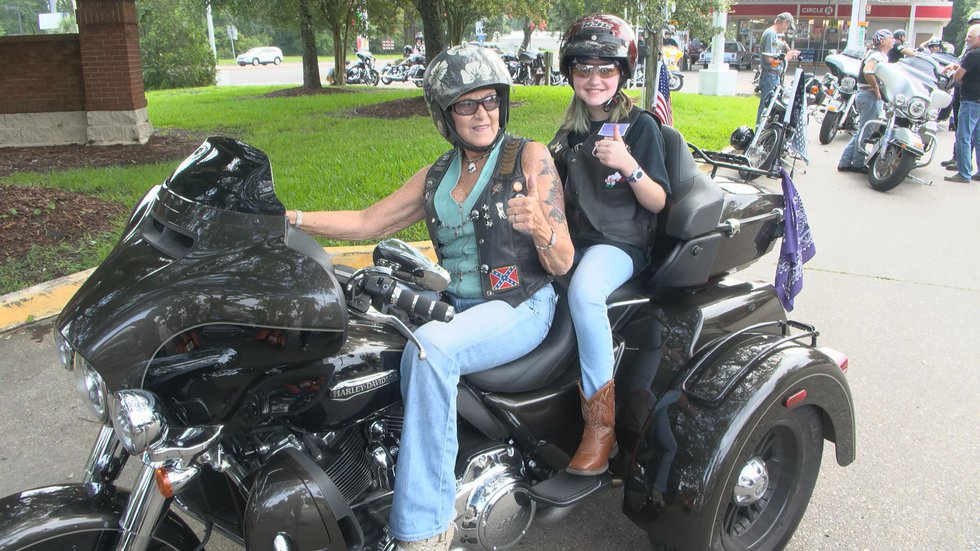 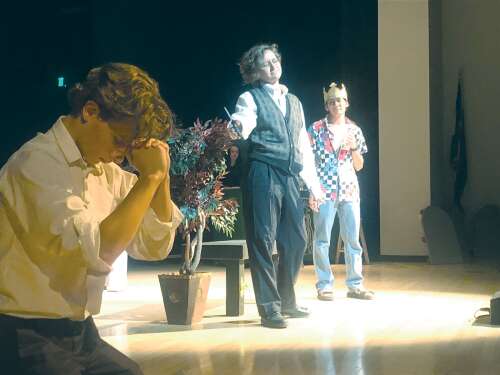 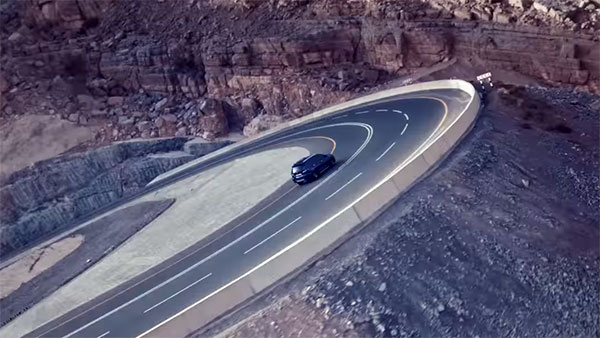