Editor’s Note: The Pioneer is pleased to present the latest episode in the ongoing serialization of local resident Andy Stuart-Hill on his overland journey from Cairo to Cape Town, taken as a young man in 1954. The Last Time as we stopped, Andy and company were in the north of what is now the Democratic Republic of the Congo, near the border of what is now South Sudan…

We had just crossed a very narrow bridge and stream and the ladies decided they needed a bathroom stop. I went back on deck, cleared an area with a big stick, then retreated to a discreet distance to wait for them.

They seemed to be taking a long time, so I went back to the bridge to see if they were okay. I then spotted them trying to walk down to the stream to wash their hands. In a loud voice, I immediately yelled at them to stop and get back on the road. Due to the very narrow opening in the canopy above, the sun was shining on the hot rocks next to the stream – I had observed several snakes basking in the sun on these rocks and the ladies were heading straight for them (they hadn’t seen the snakes at all). It could have been a tricky situation if someone had been bitten as we were miles away from any medical help.

Continuing and crossing the villages of the Irumo – Mongbwalu – Watsa – Faradje road, we arrived at the border post of Aba. (Congo-South-Sudan border post). Luckily the immigration officer had fallen ill during the night and a bored junior official stamped our passports for permission to leave the Congo. Early the next morning we head south into Sudan on a dusty clay road.

About 100 km further on the road north, we were again sitting on a mattress on the roof, enjoying the passing scenery, native villages and the occasional animal.

We encountered many thorny trees with overhanging branches sweeping over us. Every time we shouted “Dooring booms” (thorny tree branches), we bent down, turned our backs to let the branch pass over our protective leather jackets. However, on one occasion, Basil looked up too soon to see if it was clear.

Unfortunately, in his upright position, an overhanging branch, full of thorns, hit him in the face and broke the branch. He said, “I think I have a problem! There he was with a small branch full of inch+ thorns stuck to his face. I immediately yelled at the truck to stop.

As I was the designated “rescuer”, using a pair of pliers, the only tool available, I proceeded to remove the thorns one by one. Miraculously, no thorns entered his eyes. Basil was very calm while removing the thorns and applying the antibiotic ointment. He carried the scars of this misadventure for many years.

The further north we went, the hotter it got. Juba was the next big city and for a change we were able to have a nice long extended meal and a shower.

Five of our fellow travelers decided they had had enough of the road trip and gave up on the trip. They made their own way to the UK (the two ladies decided to take the steamer to Khartoum and then to London and wait for us there). I can’t blame them. The conditions for the ladies were very problematic and would have gotten worse in the desert, it was not a trip for them. We weren’t too upset to see them go though as we were happy with the extra space on the bus.

As is customary in Central Africa, in cities, the market place or “souk” is the center of all activity. it is amazing to see the variety of products on display. What particularly shook us was the sight of tall warriors over 6ft 6in (the Dinka tribe) wearing a simple bead necklace and carrying a spear. It was amusing to see well-dressed young English girls ringing their bicycle bells as they passed. A stark contrast – naked warriors and fully covered pale English ladies smiling and waving as they passed.

In Juba we got our first view of the mighty Nile. At this point it is a relatively small river and it was interesting to see how it increased in size as it flowed north. We left Juba in the afternoon and drove through flat uninspiring country on the way to Malakal, normally only convoys of vehicles are allowed on the road due to bandit incidents.

In the very early hours of the morning, while I was keeping company with the driver, I saw two tawny shapes in the headlights of the truck. As we got closer, we discovered that it was two hungry lions that were hunting. They continued to walk ahead of us and were utterly indifferent to our boos and shouts. It was quite impossible to pass them because they occupied the only two tracks available between the tall grass, finally they went into the bush and we were able to accelerate. No sooner had we picked up our pace than the road suddenly deteriorated into loose gravel. Within seconds, we had stopped, shivering.

Upon investigation we discovered that the road was actually a causeway being built through a swamp – about 100 meters further it disappeared into crocodile infested waters, part of Bandingilo National Park. This was our introduction to the Sudd – a huge area of ​​marsh and reed covering a huge area.

The Sudd Basin is nearly 320 km wide by 400 km long and spans the lowland swamp region of South Sudan. It is drained by the waterways of the White Nile. It can only be crossed safely for a short time at certain times of the year (which we had planned to do).

Naturally, the whole group had to help get the bus back on the right track. We were a very reluctant work party as the memory of the lions, about a mile back, was no encouragement to continue the work. Our torches spent longer shining in the veldt than the wheels.

At 7 a.m. we were ready to leave. We found and salvaged two abandoned long sturdy boards that were to be very useful in the desert later on. After about 10 hours and a 250 mile diversion, we got to the other side of the swamp.

At that time, we had difficulty with meals – all that was available in restaurants was goat stew and bread. The latter came in the form of an oversized pancake that seemed to have quite a large percentage of sand in it, but when one side was cut open and the inside was filled with tomatoes and onions, it was quite filling. 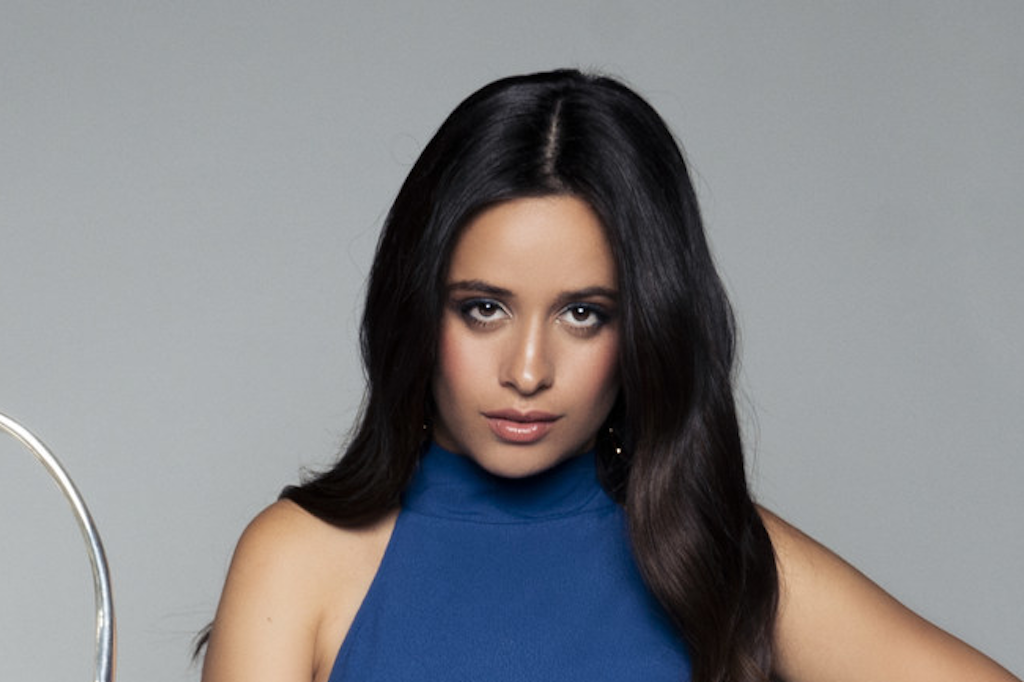 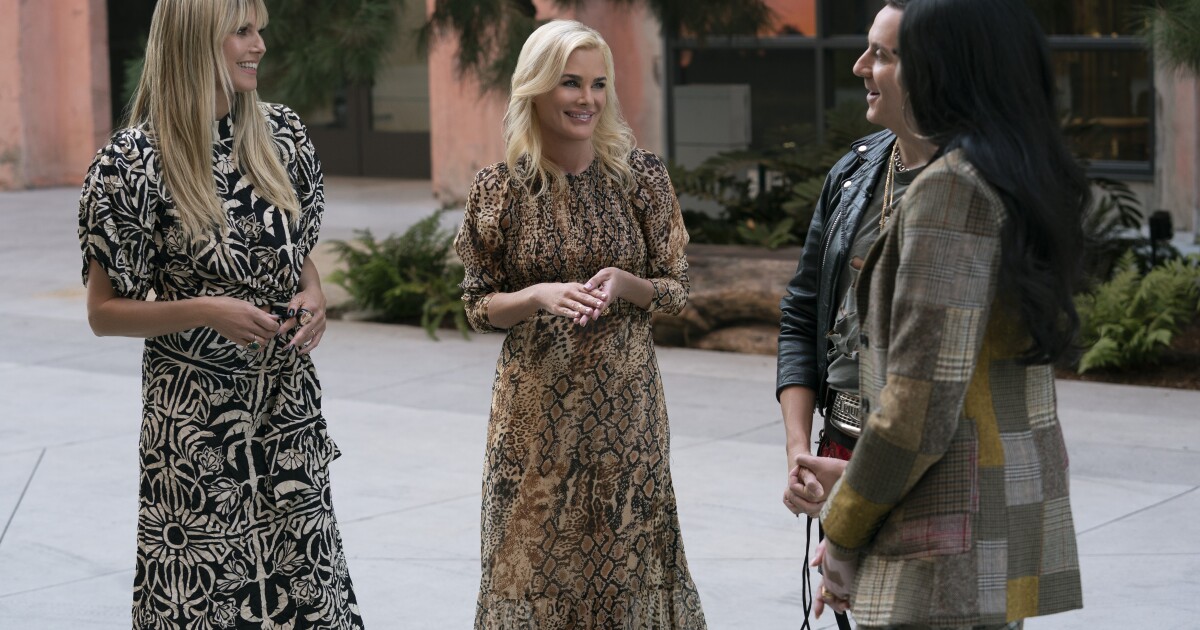 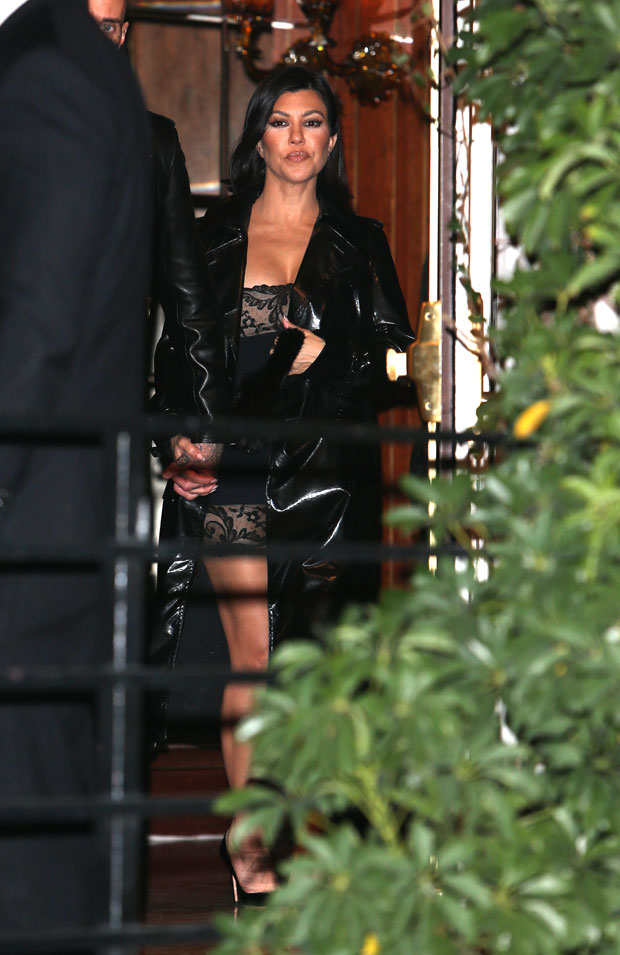