One of something is cute. Five hundred of the same something is quite a different experience. Think of the scene in the Hitchcock classic The birds. A few random crows land on a kids gym in the jungle. No reason to be alarmed. It barely registers. But a few moments later and Hola!! Terror from above, annihilation in the form of an apiary, great feathered fear. Anything en masse requires a different kind of commitment. Even little bunnies with adorable faces.

Announcements, events and more from Tyee and selected partners

Dive under the sea with Vancouver’s favorite holiday theater tradition

For its 10th anniversary, the East Van Panto reinvents “The Little Mermaid” with a local touch.

The story of a man whose visas saved countless lives

At first sight, the wall of blue-green rabbits in Bill Pechet’s exhibition Who is here at Bothkinds Project Space in Vancouver’s Gastown is quite funny. But the more you watch them as they look back, the less funny it gets. An ominous feeling will spider-walk up your spine as their gaze turns unforgiving.

While the characters presented in Who is here aren’t quite as terrifying as Hitchcock’s flying enforcers, there’s something not entirely comforting about them either. Think Borg bunnies, plague bunnies, boat down killer-borers. The connotations are legion.

So how did this wall of bun-dom come about and why?

The project remains a mystery, even for its creator. The original bunnyman painting that dominates this outing was part of Pechet’s 2007 solo exhibition titled Find the Sudoku at the Helen Pitt Gallery in Vancouver. In 2012, Pechet sent requests to different factories in China about the possibility of creating 500 copies of the image. A company in the port city of Xiamen has been supplied, the original item has been shipped and an agreement has been reached. But when the copies arrived in Vancouver, Pechet put them away in plastic bins and kept them in the bathtub. And there they stayed. So far.

In his artist statement, he seems pleasantly taken aback by the original intent and the end result:

“Many friends and colleagues have asked me why they were hidden and the best answer I can give is that I was afraid of them…imagine that, afraid of rabbits. I was afraid because, like lots of experiences, I was really unsure of the purpose of the project and wasn’t ready to grapple with the conceptual underpinnings of what it meant, as a wealthy westerner, to participate in an act of purchase copies of my own work from people I know are not as privileged as I am.

Beneath a seemingly simple idea hides all sorts of complex and prickly, pungent and sticky things that can trip up a body. Things like value, power, ethics, culture, even art itself.

In addition to creating unnerving creations, Vancouver polymath Pechet has a vibrant artistic practice that encompasses a range of disciplines from illustration to cemetery design. Along with business partner Stephanie Robb, Pechet represented Canada at the 2006 Venice Architecture Biennale where he filled the Canadian pavilion with bright orange sweatshirts.

Who is here chords in many sinful interests: quirky characters, serendipity, playfulness, and openness to the randomness of the universe. All of these elements are embodied in the different qualities that make up the collected bunnymen. There’s also an eerie aura of mystery and uncertainty that clings to the project – or whatever you’d like to call the strange valley between impulse and execution. Perhaps that is why the emotional quality continues to shift like the surface of the sea. This is an experience of which Pechet is well aware. For a moment, the bunnymen seem more cheerful and optimistic. In the next one, they are all menacing.

“Certainly as a large group they become, if not menacing, somewhat disturbing because of their repetitiveness… One is cute, but hundreds are borderline creepy and why do they all have looking a little uncomfortable,” Pechet told me. “Actually, my final thought is that for this piece to really work at this level, maybe I should have ordered 5,000.”

Amid this flow is a quest for understanding and meaning.

This research is reflected in correspondence between Pechet and a woman named Vera, who oversaw the project at the Jingyi Work of Art Co., Ltd. in China. This email exchange between the two, collected and displayed on the show, is full of jokes. Some of the correspondence is mundane, covering things like money, bills, and shipping. And other missives are oddly poignant — especially when the communication isn’t always clear and the meaning is misinterpreted.

Along with bunnies and email correspondence, an animated video that runs through the 500 images, capturing variations in color and shape is also included.

So what is it?

Value, capitalism, globalism, art in the age of mass media. Do multiple copies of an image alter the fundamental nature of the original, taking away some of its distinctiveness, or do they do the opposite and enhance its meaning?

These questions have been around for a very long time. Since 1935, in fact. They form the meat and bread of Walter Benjamin’s essay, “The Work of Art in the Age of Mechanical Reproduction”. As Benjamin says, “Even the most perfect reproduction of a work of art lacks one element: its presence in time and space, its unique existence where it stands. This unique existence of the work of art determined the history to which it was subjected throughout its existence.

The key word is mechanical. As Pechet explains, part of the impulse was to engage with the human element. “As someone who sometimes explores the effects of multiples and/or has things I’ve drawn reconstructed by others, I was curious how the non-mechanical reproduction of paint would affect the rabbit’s aura and its strangely emotional transmission.”

In the age of NFTs and digital artworks, true live hand-painted copies carry an anachronistic quality with them. They are throwbacks to ancient methods, reminiscent of the work of students and would-be artists copying the masters as a means of developing skill. In this aspect, do rabbits retain something from the people who created them?

The answer is a resounding yes.

As part of his process, Pechet asked if the individual artists who painted the copies could be photographed at work. The resulting images are of anonymous people, largely taken with their backs to the camera. They are dressed in street clothes, such as leather jackets, t-shirts and jeans with brushes in their hands. The photos are obviously staged, but they still have an interesting beauty of their own. In the photos, the backdrops behind Pechet’s paintings of rabbits are coated and streaked with a palimpsest of other earlier works, so that they function as a sort of archaeological dig.

Even as the brain searches for patterns and discovers differences, some form of intimate human transference occurs in the details. Whether it’s the curious expression repeated over and over again, a slight twinge of the mouth, widening or narrowing of the round eyes, a blurry line here, a change subtle color there, all this adds to the particularity within the collective. Even the smallest gap in the line that forms the mouth can mean the difference between a smirk or a snort.

In one particular bunny, there’s barely a face, only two empty round eyes, creepy and a bit otherworldly, like someone being erased or being born.

As Pechet explains, “On the rare occasions when I’ve opened the containers of paints and really looked at them, I still wonder if they, in fact, did communicate with me somehow through the shade of the bunny’s eyes, the expression of the mouth, and the tilt of the head.

So where do they go after the show ends? How does Pechet feel about having to break up the band and put them back in the tub?

The tenacious vision of Martha Sturdy

“So far I’ve been pretty passive to figure that out…hoping the exposure might inspire someone to take them all,” Pechet says. “However, for the past few days I have been thinking that if I gave them all away, the only thing I would ask of the new owners would be that they give me permission to use their names so that I could make a matrix of who has took which painting and who was the artist who painted that one… so the artwork stays with me as some kind of ridiculous information expressing the exchange of place and ownership. take pictures of where they meet?

Did the experience of seeing all the bunnymen gathered and displayed change Pechet’s feelings about them?

“They certainly produce a sense of uncanny strength en masse, both in image replication and coloristically/phenomenologically…. This collective strength is not conveyed at all in the unique and original image. Putting them back in their containers will put them all to sleep and I’ll imagine them quietly talking to each other about their momentary daylight.

Who knows what might come out of these whispered conversations. Better not think about it too long, lest the invading army with ears haunt your dreams.

“Who’s There” by Bill Pechet runs until November 28 at Bothkinds Project Space in Vancouver.

Next Why are Indian exports falling? 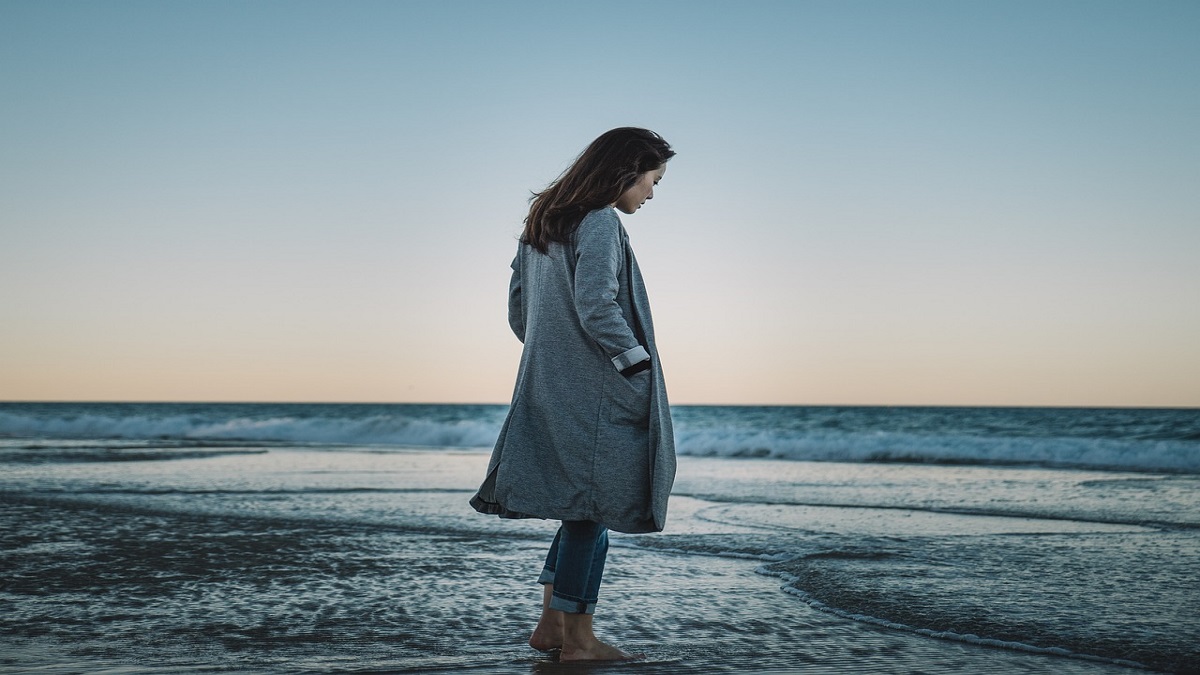 Designed for fit and loved for style 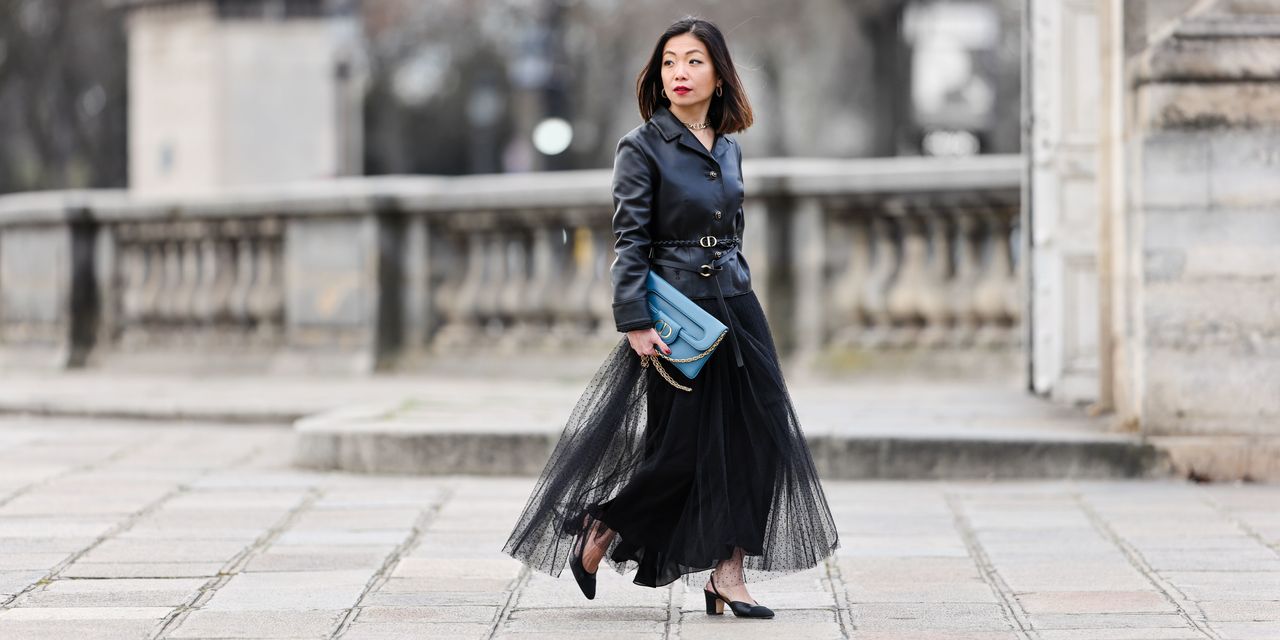 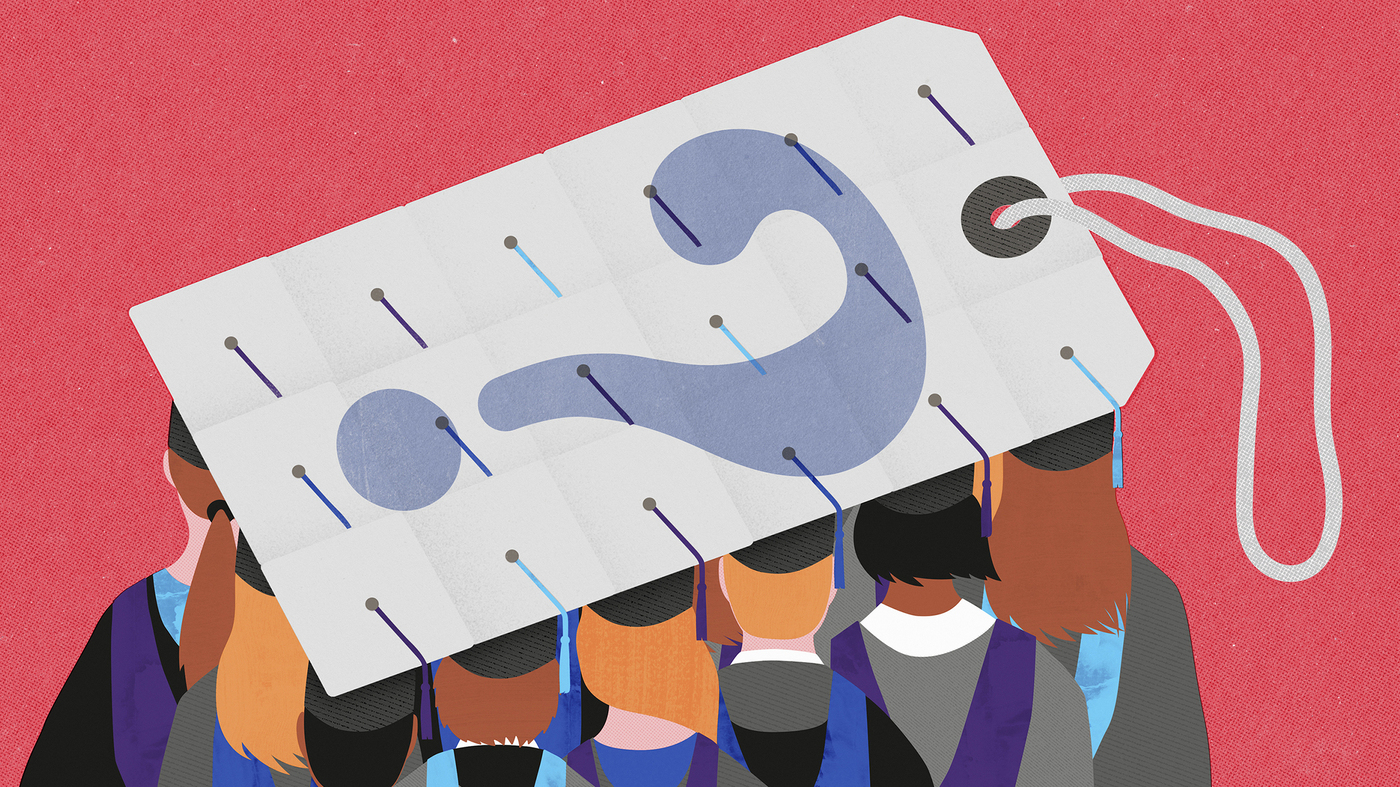 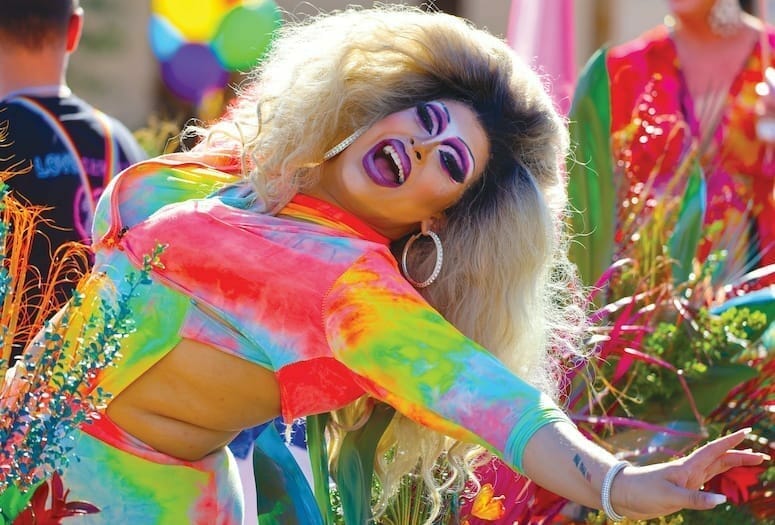 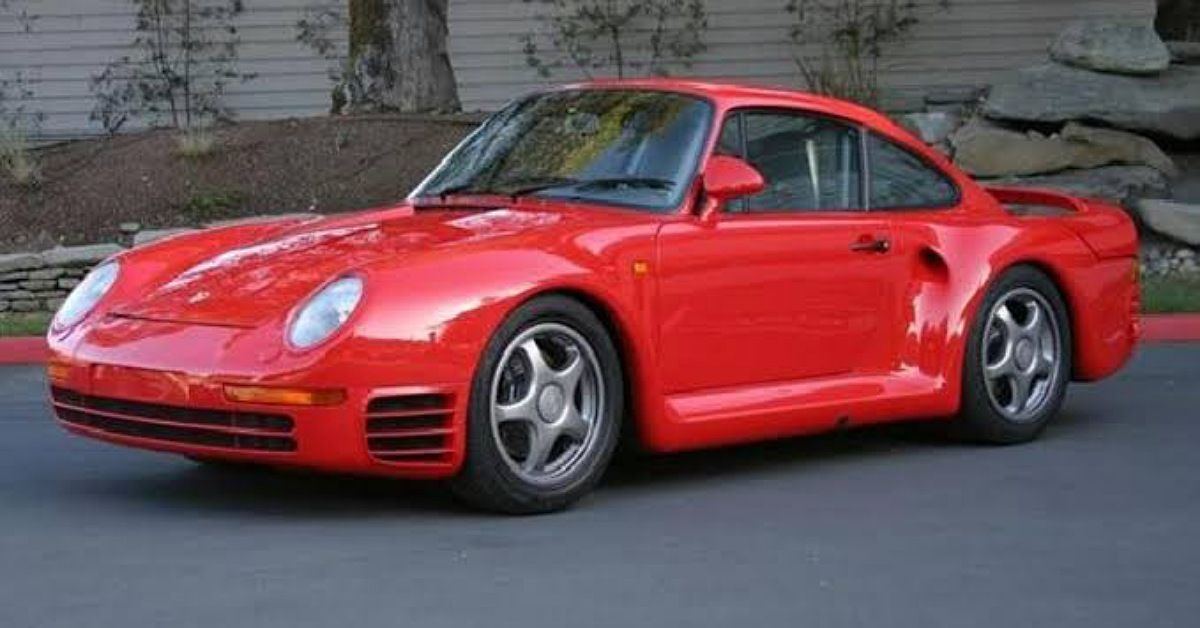